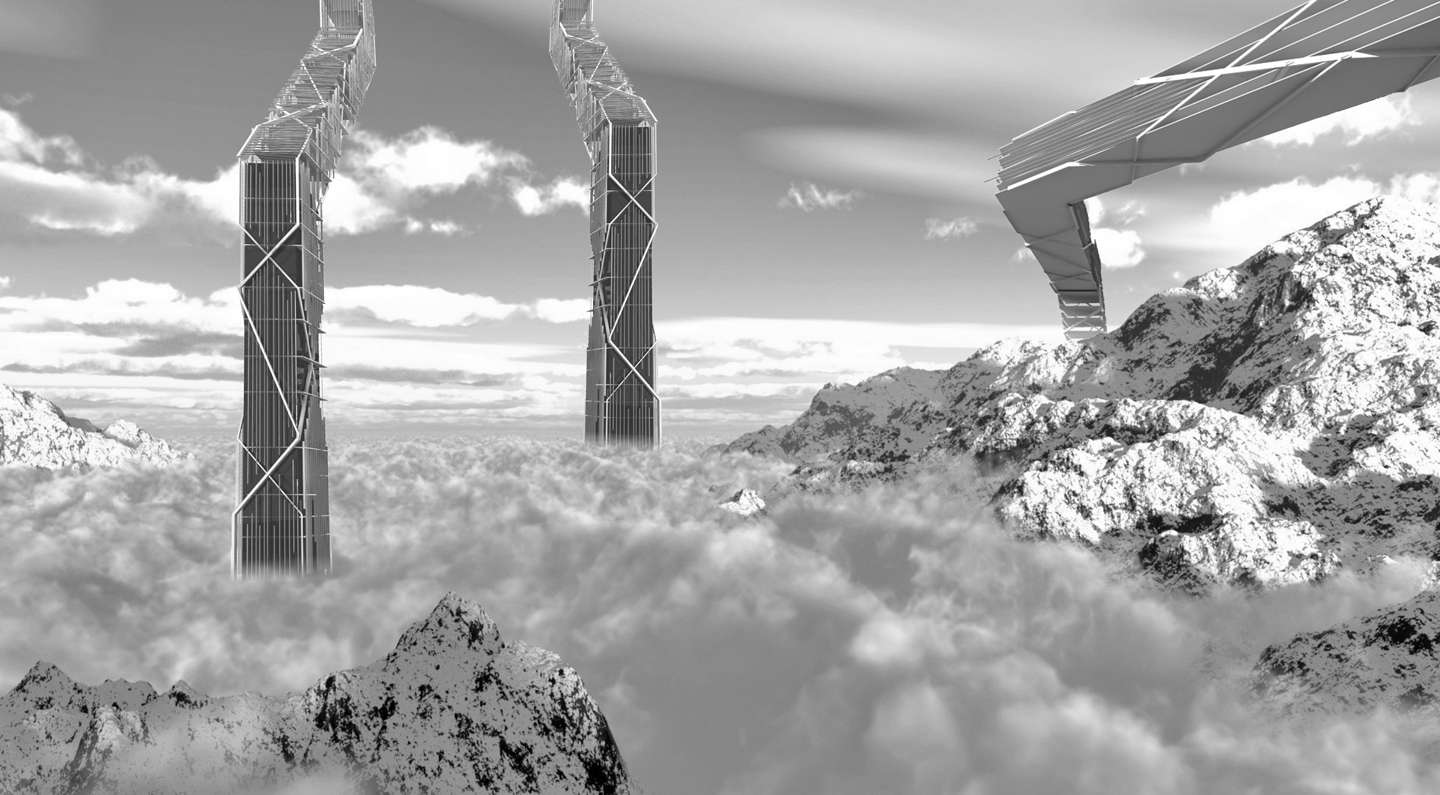 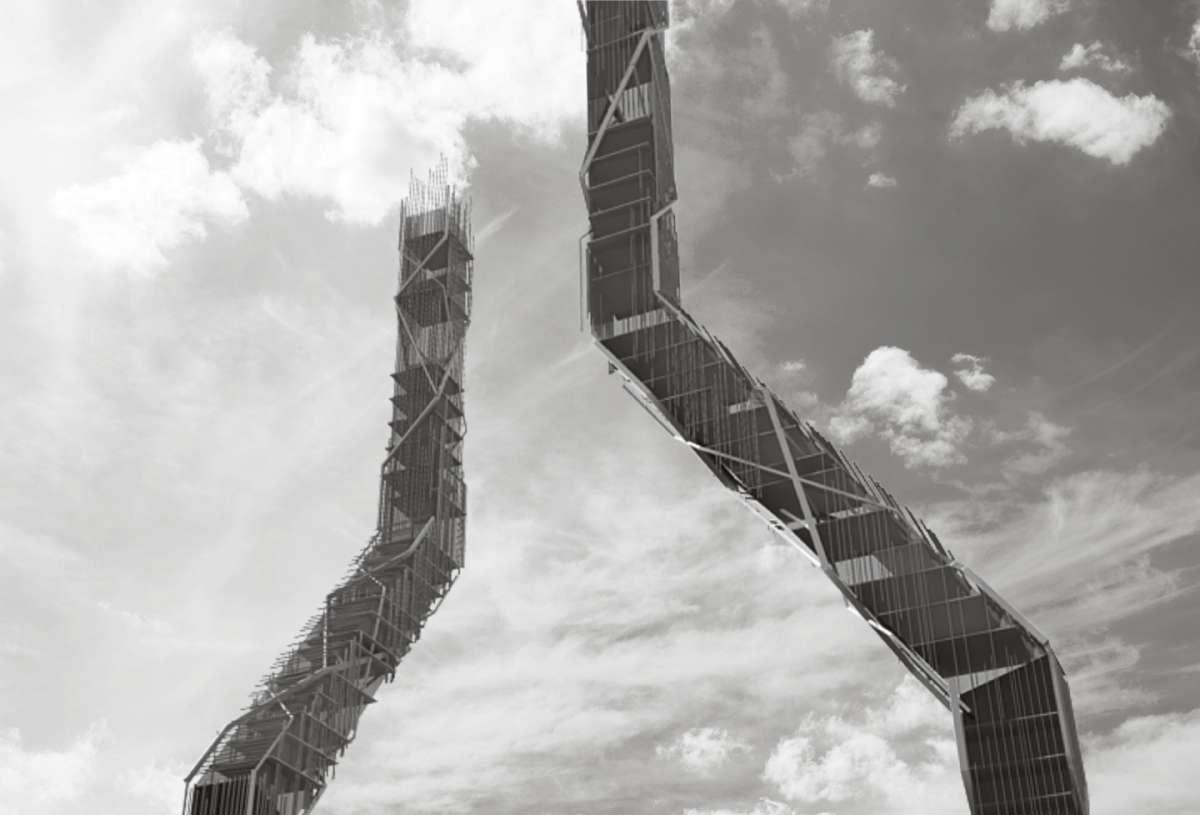 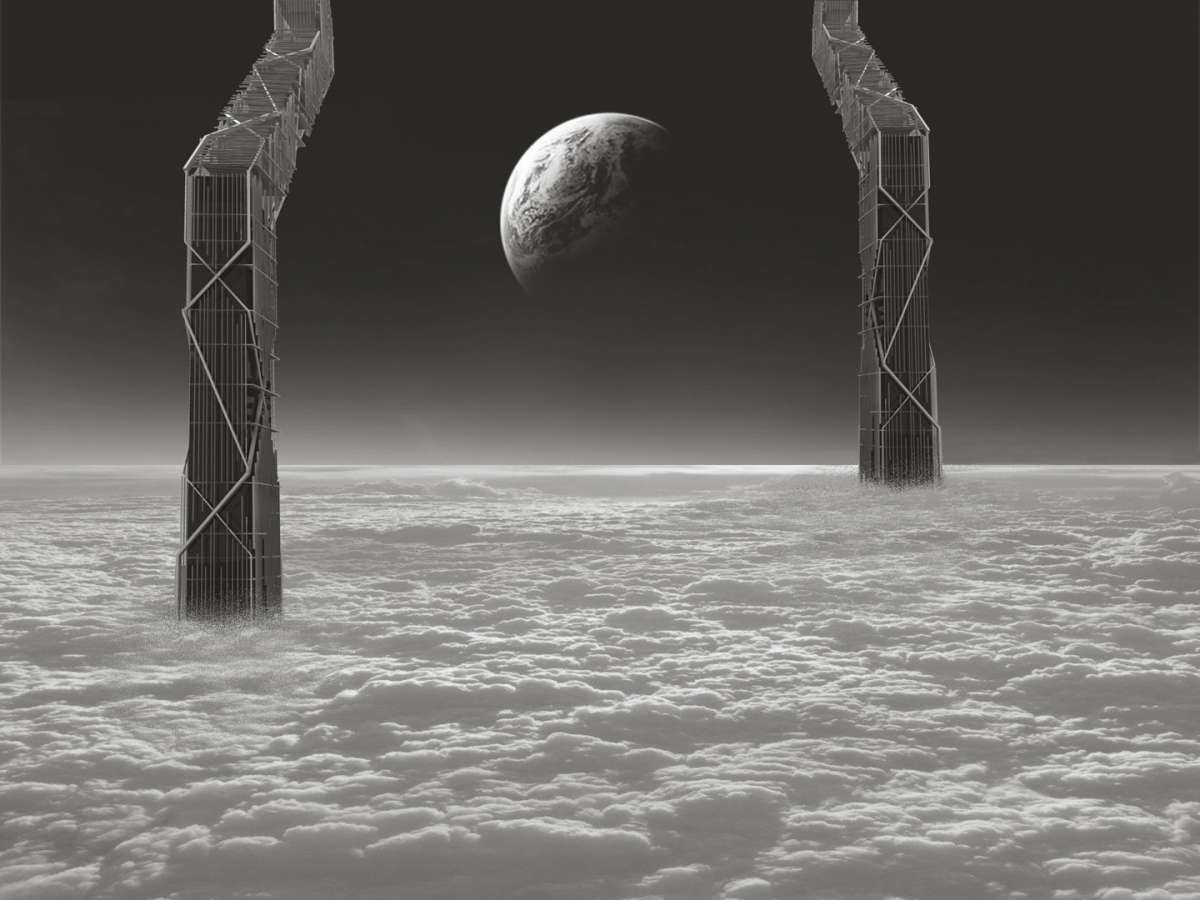 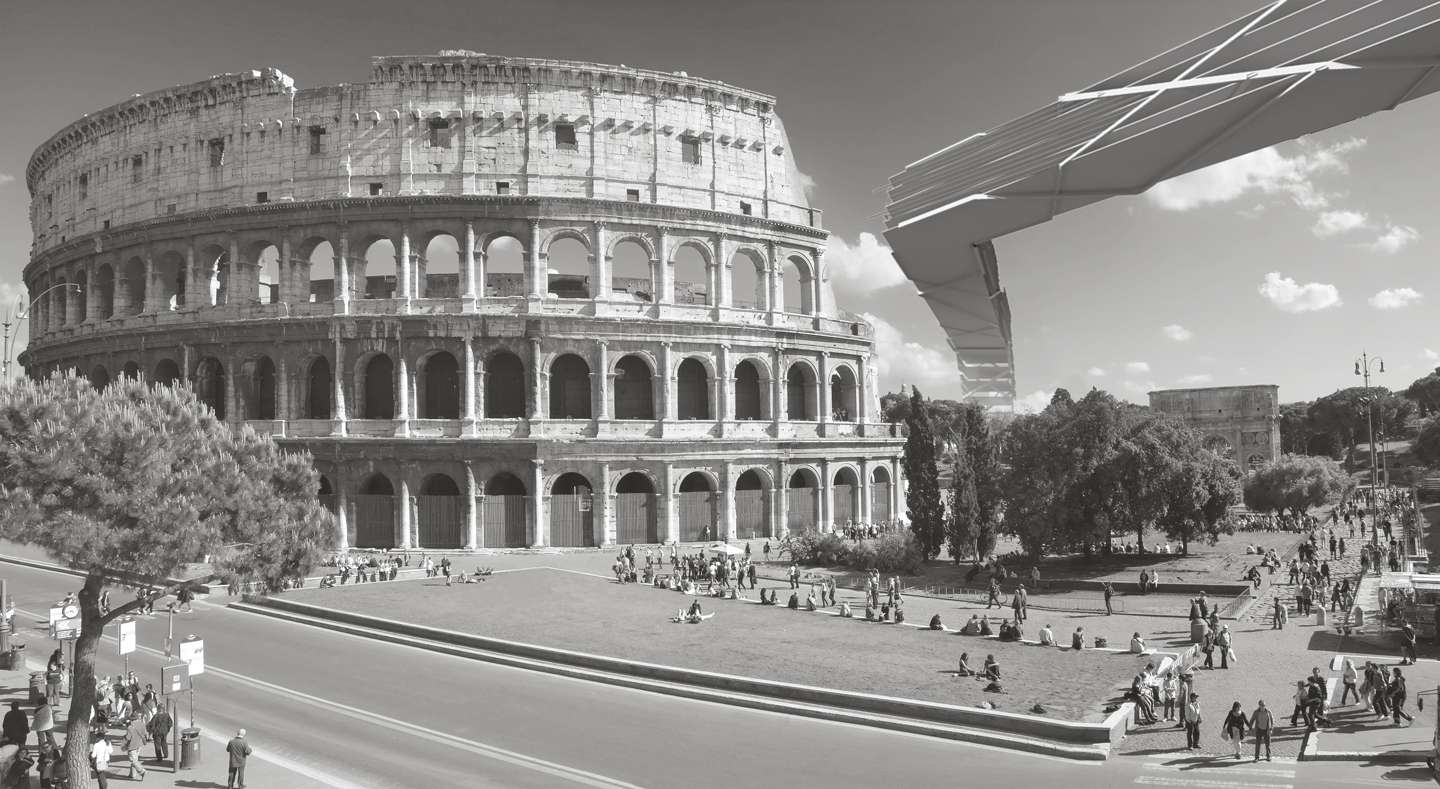 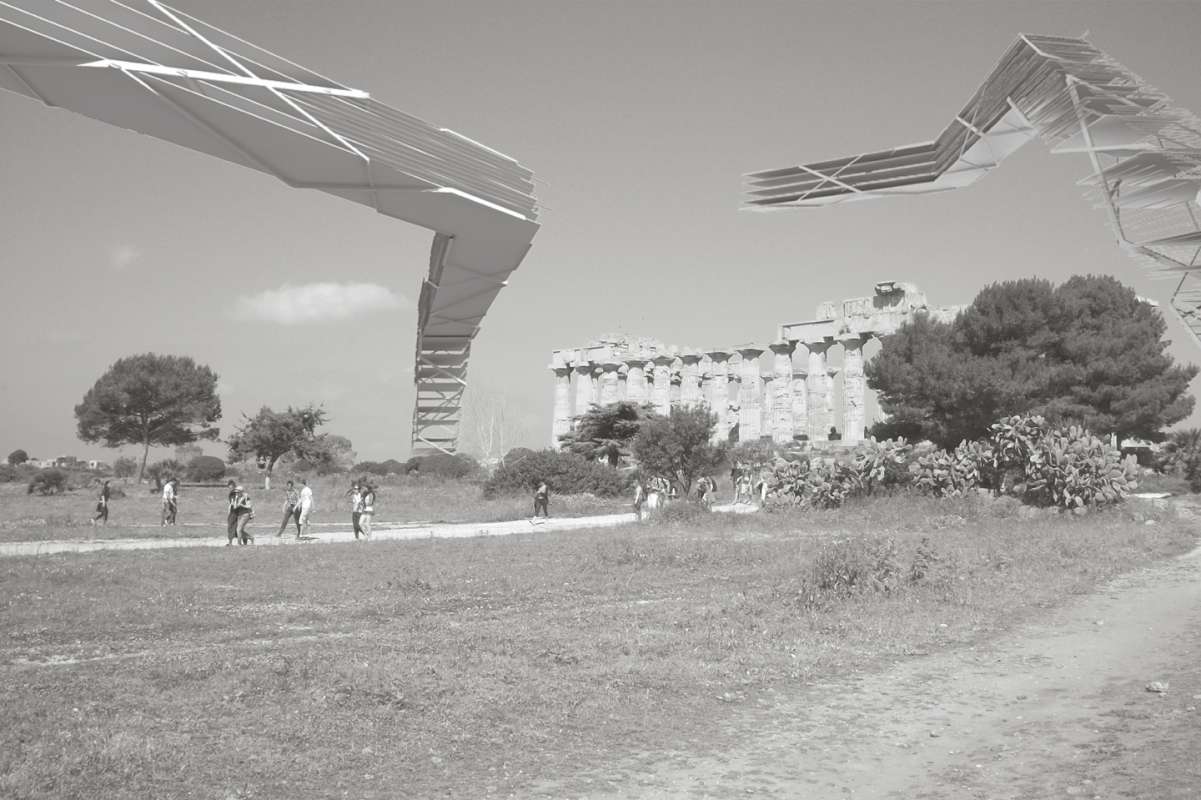 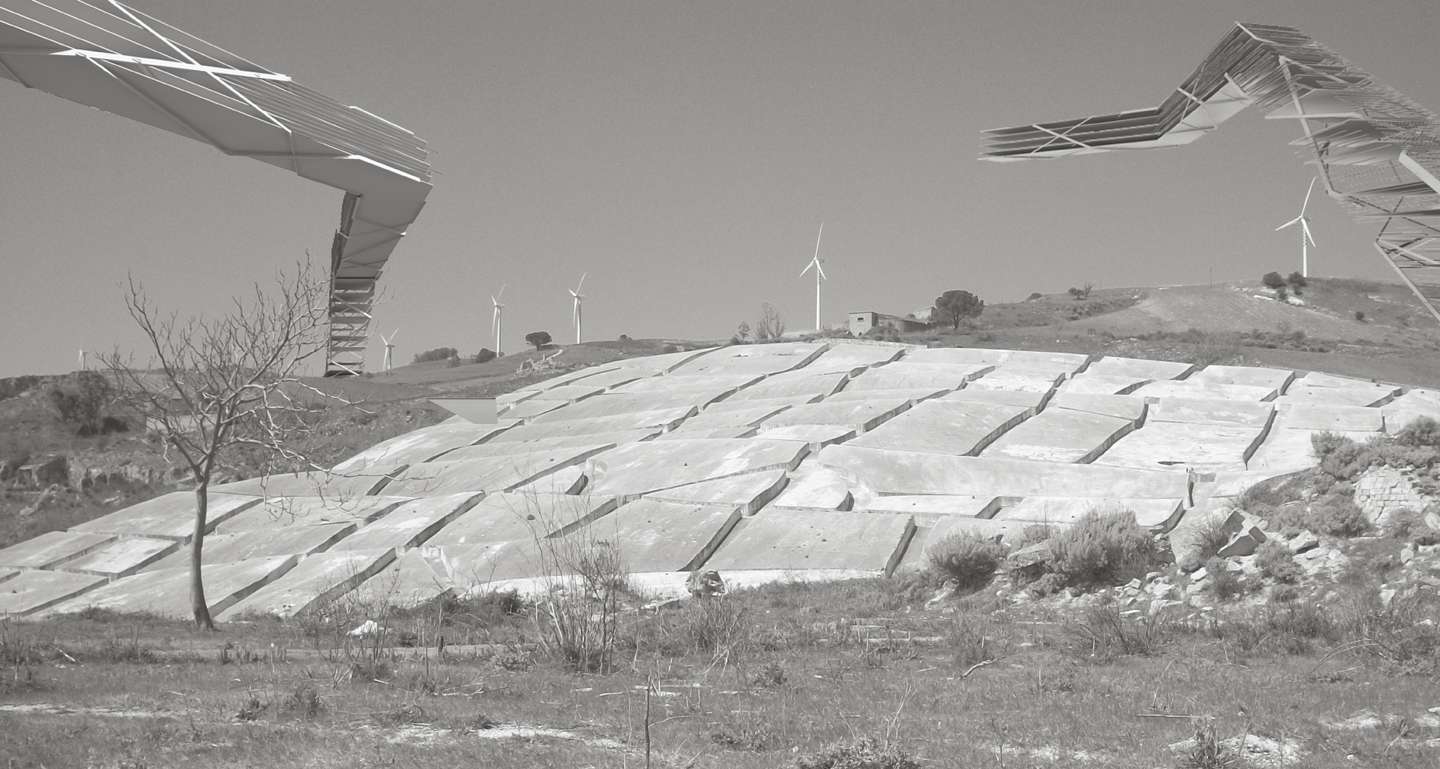 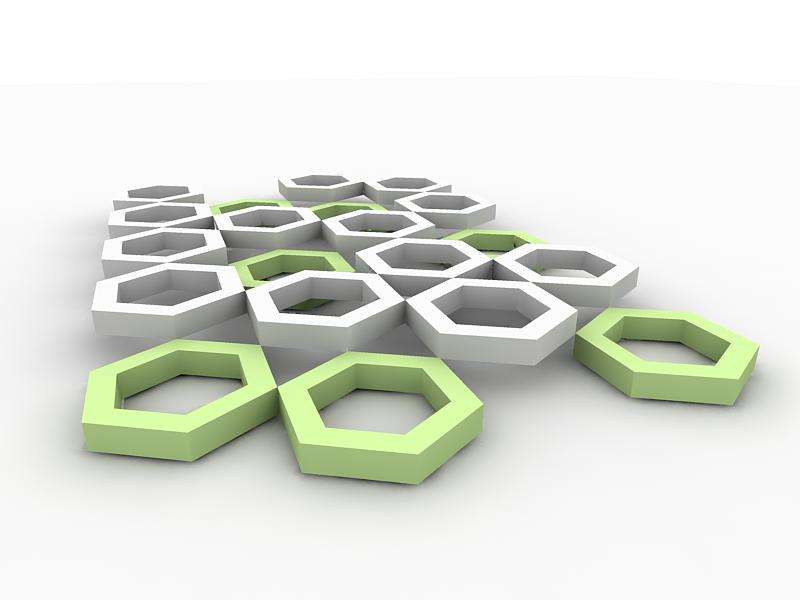 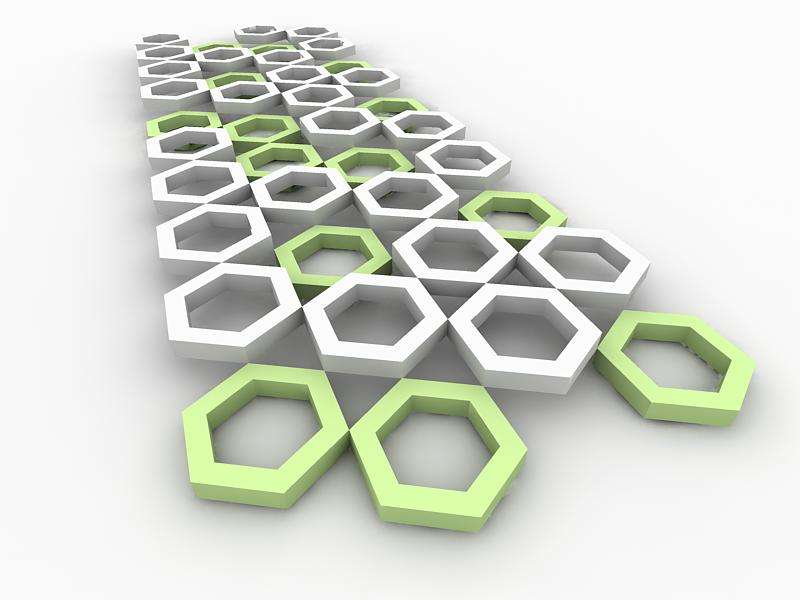 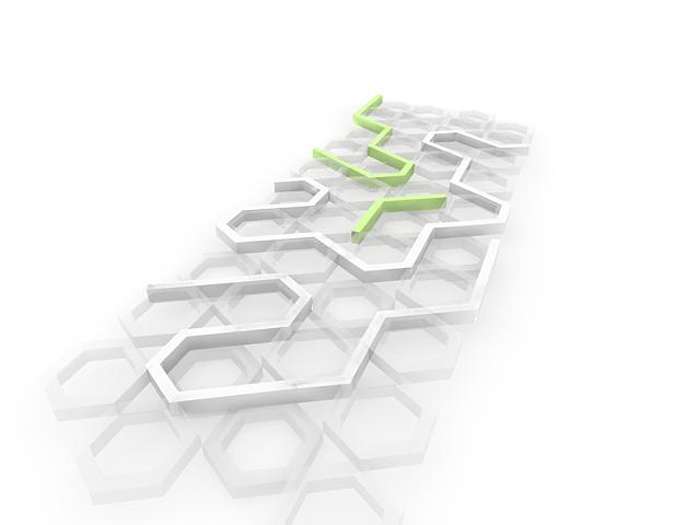 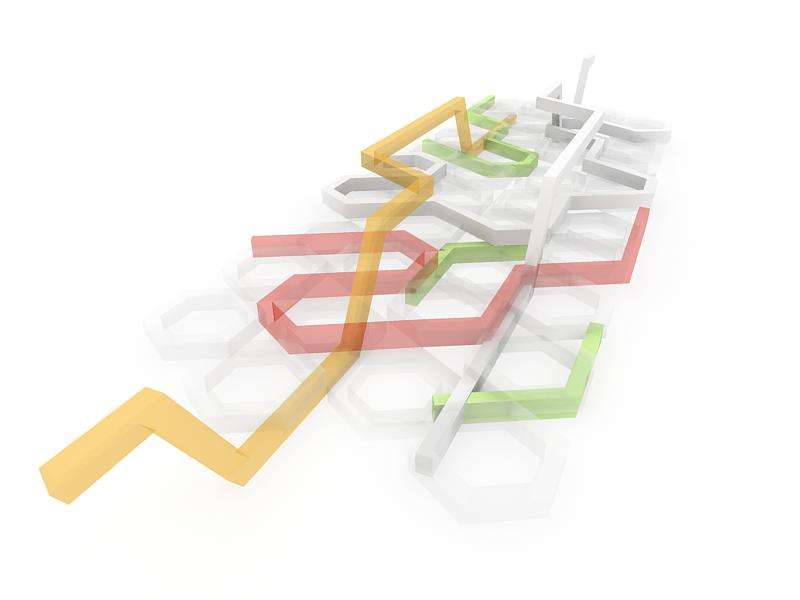 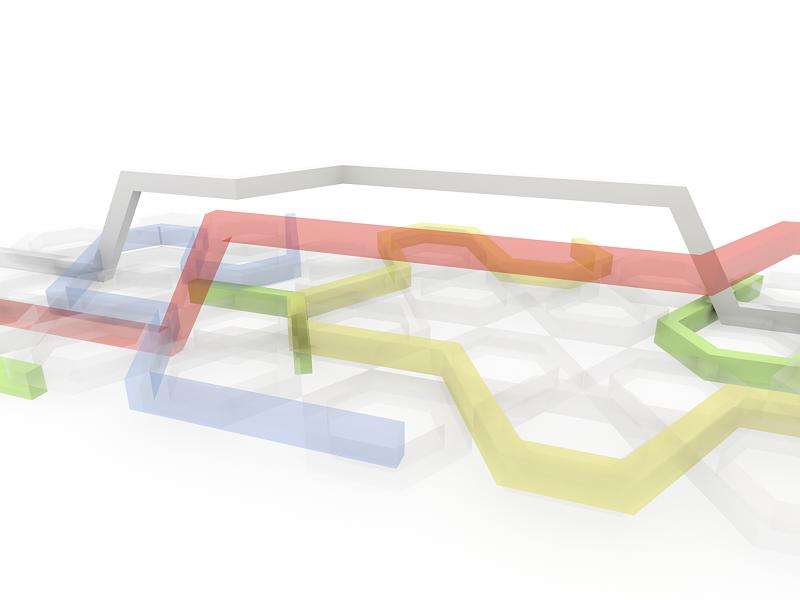 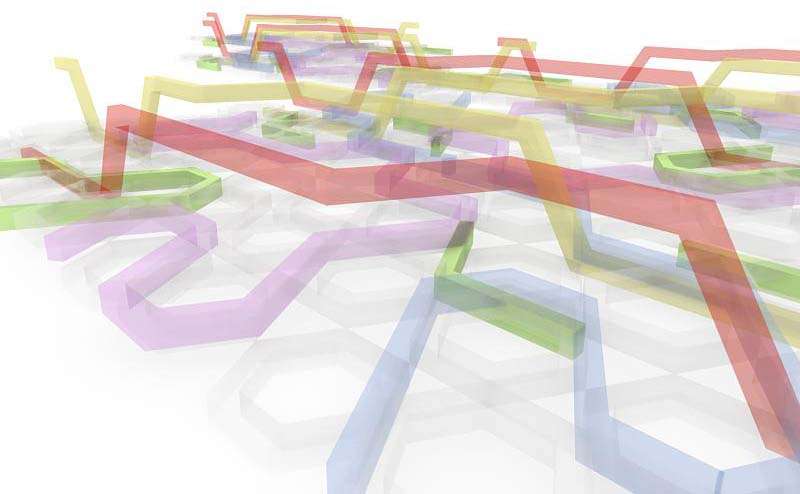 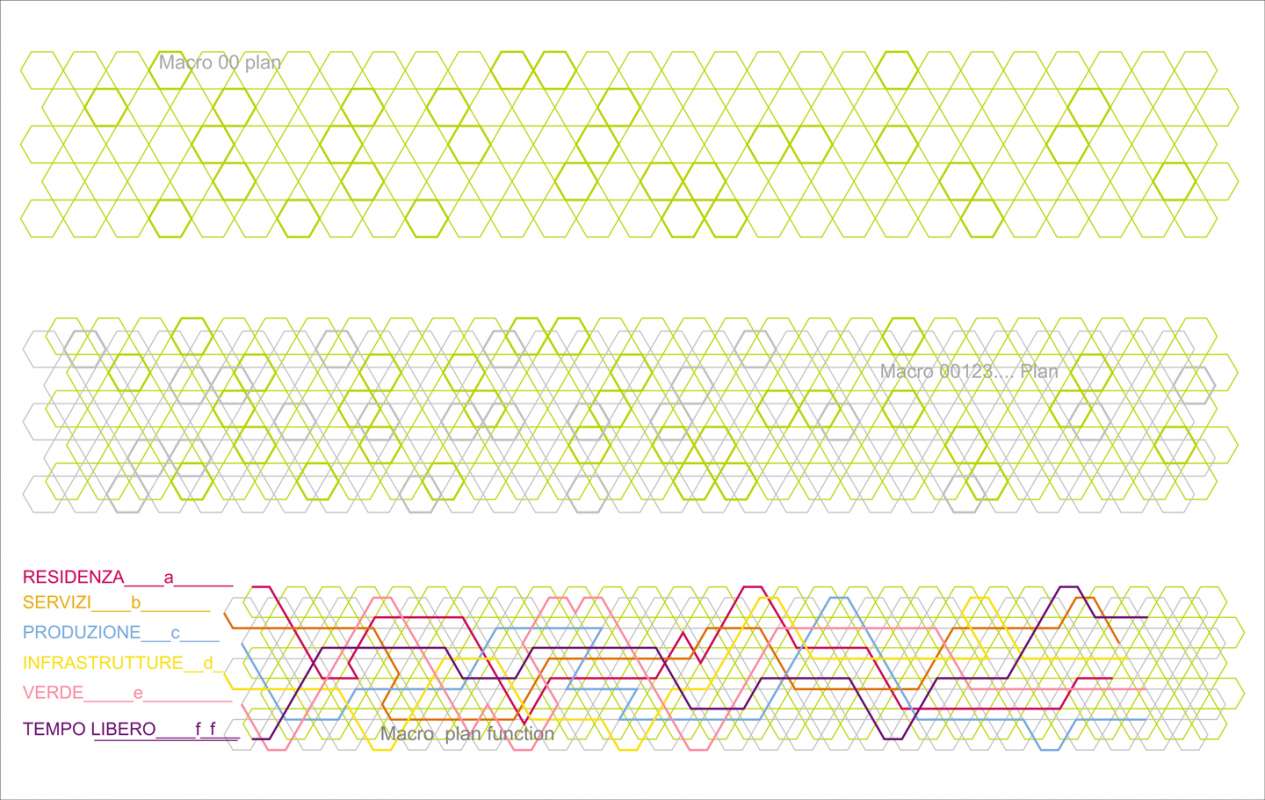 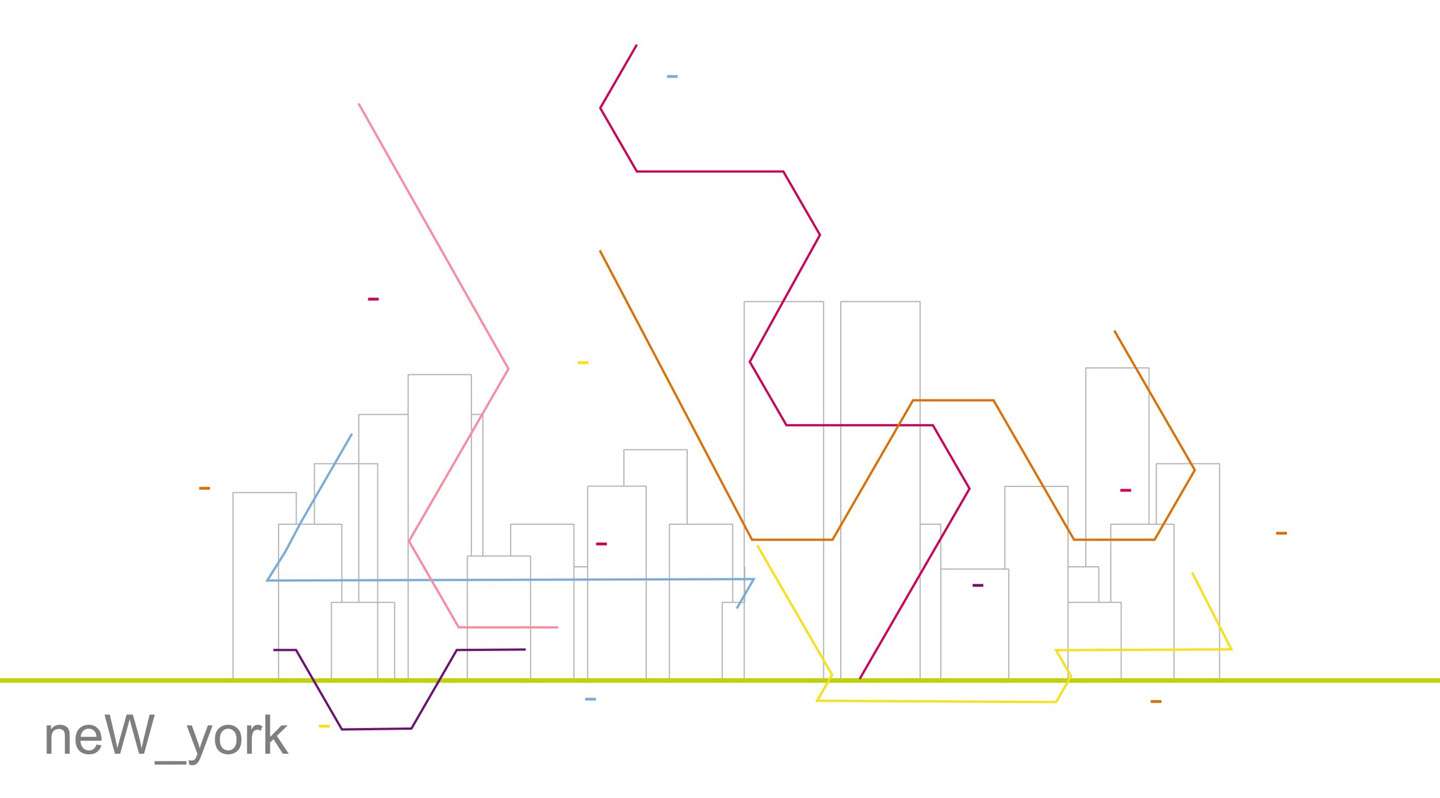 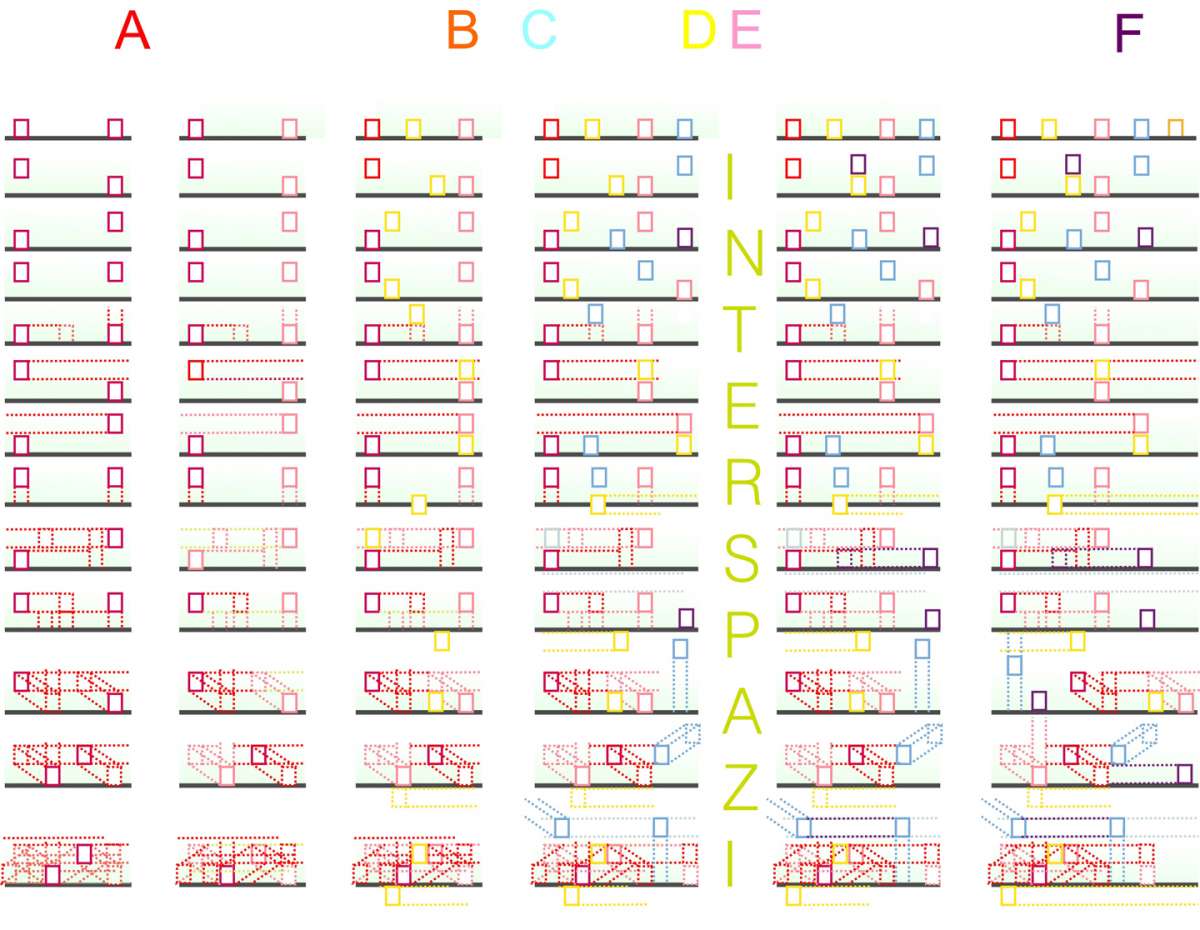 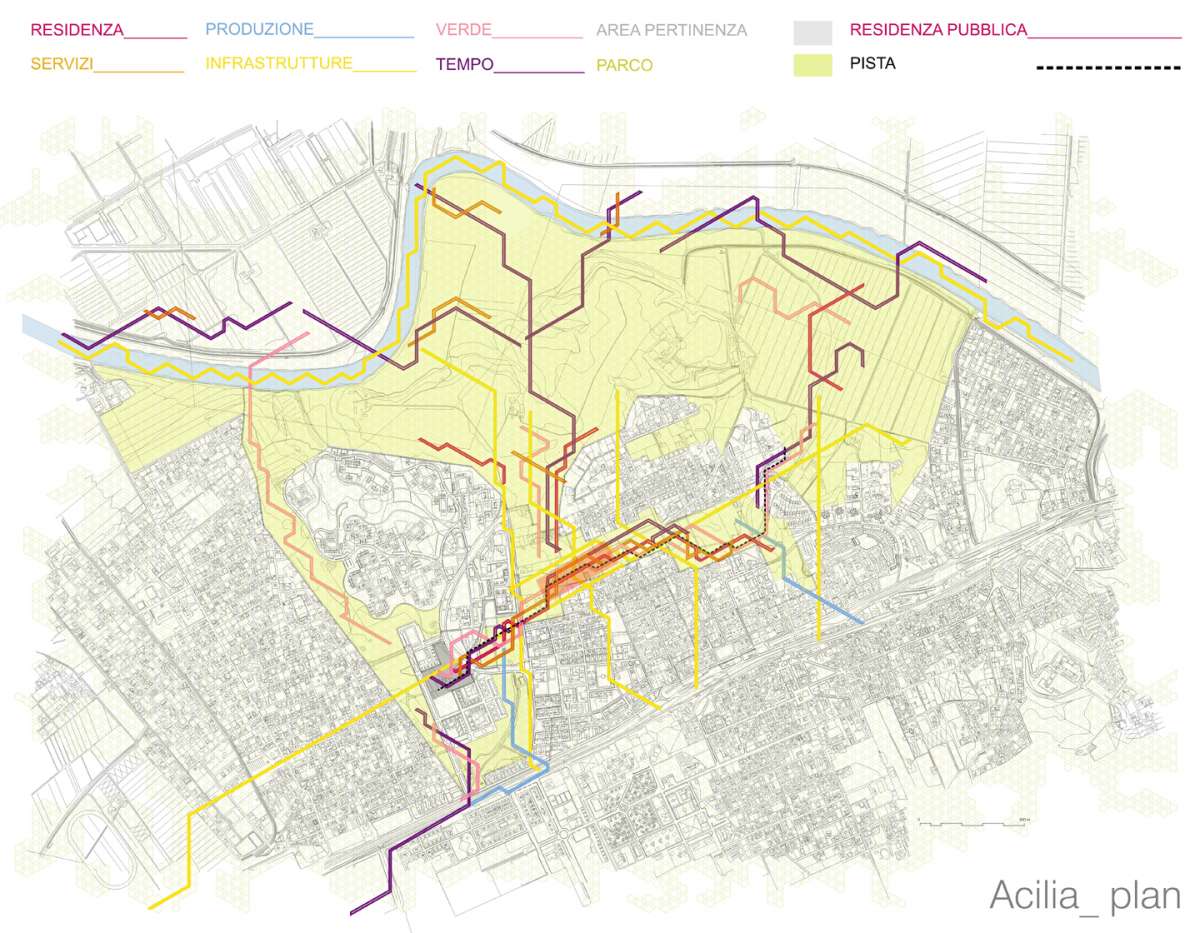 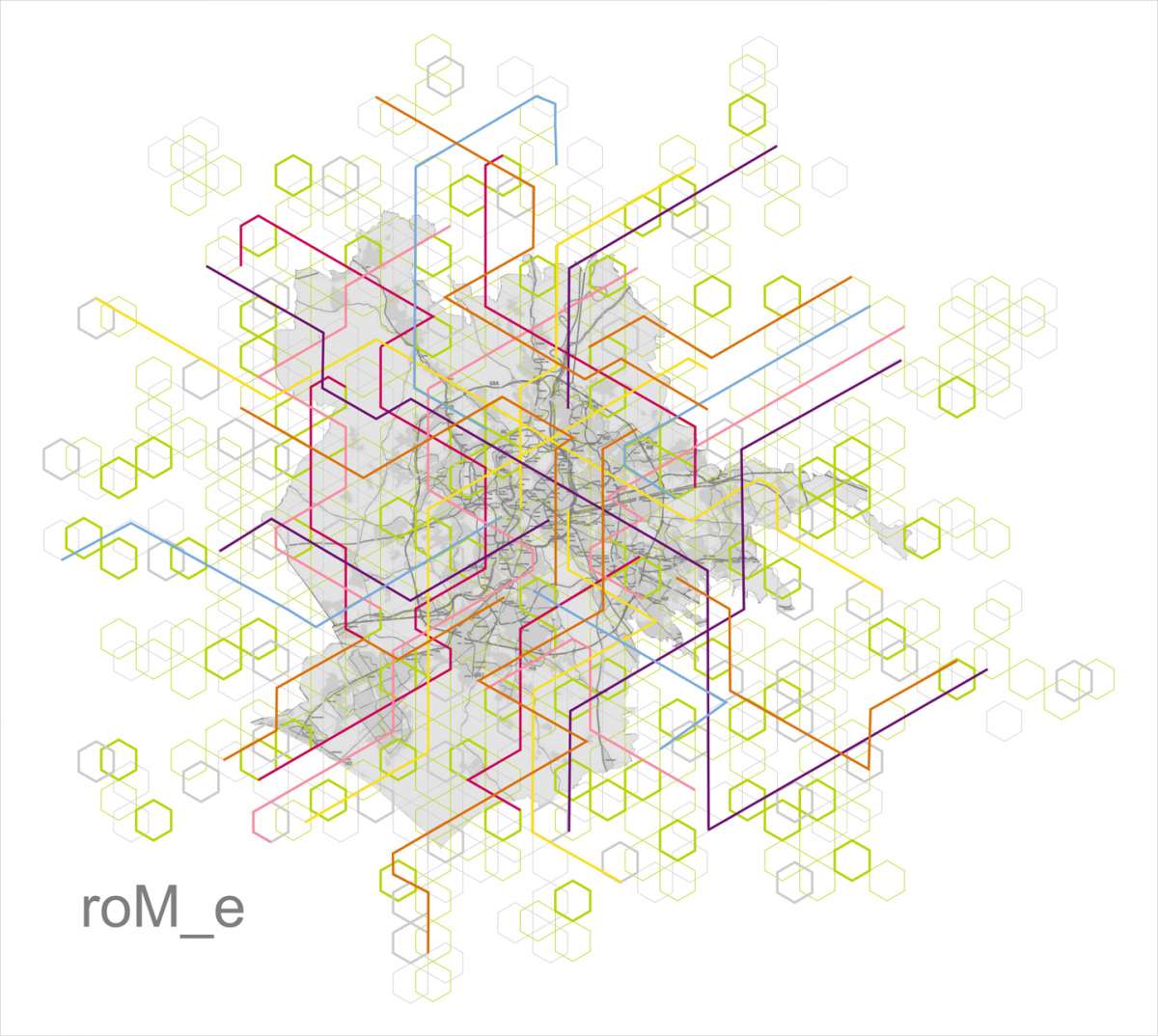 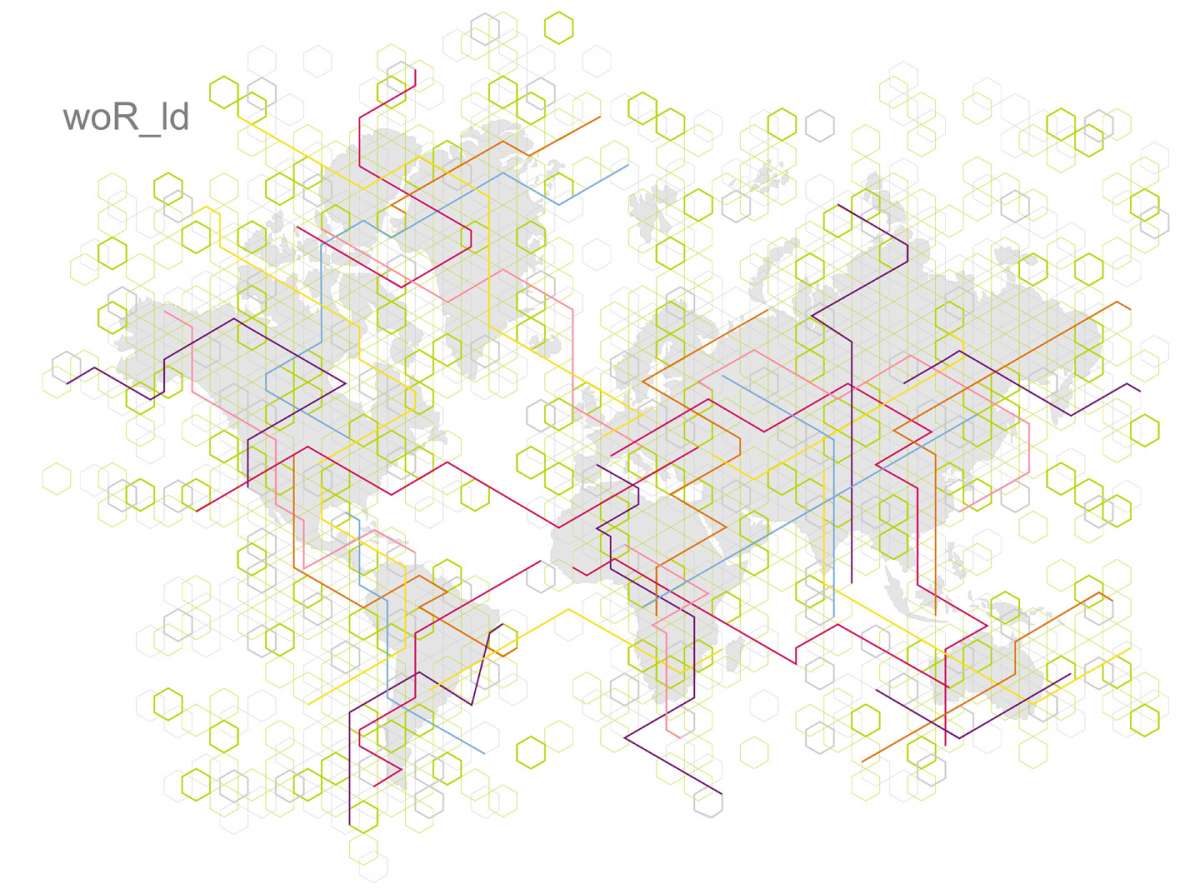 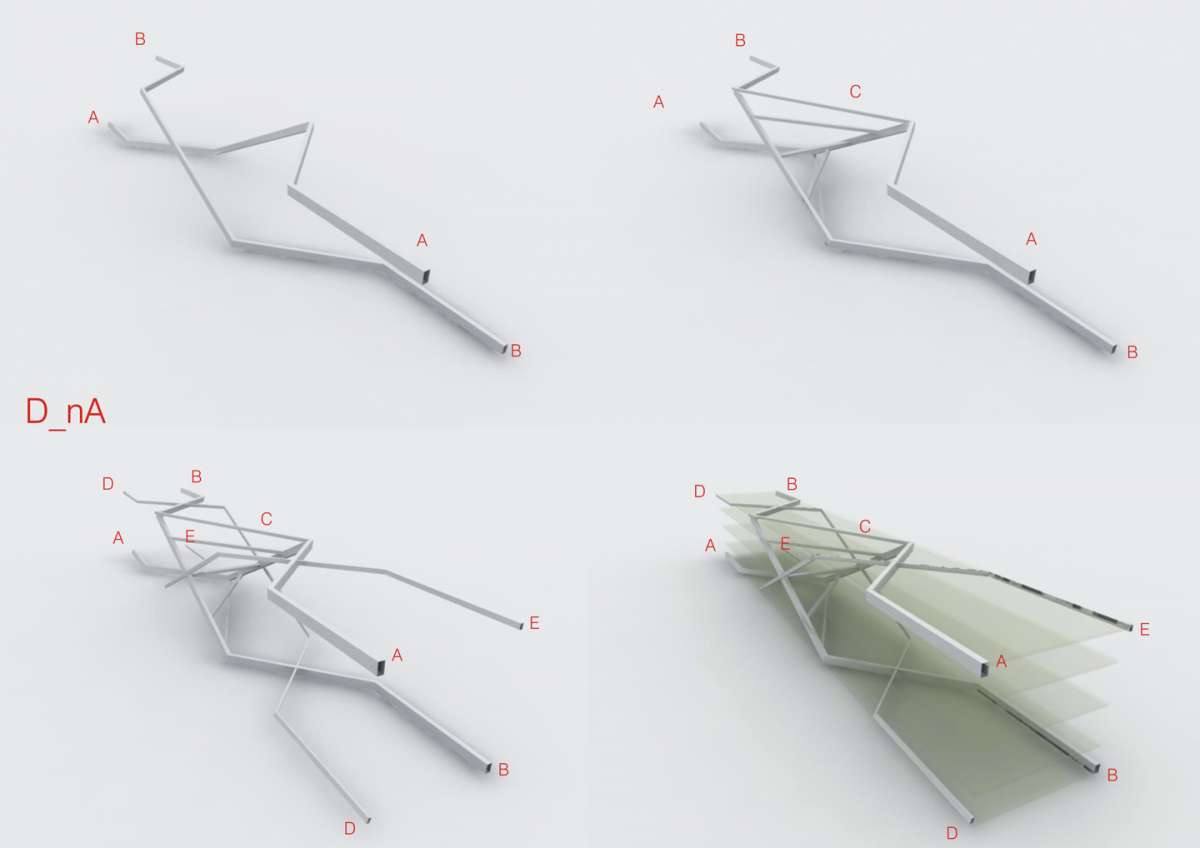 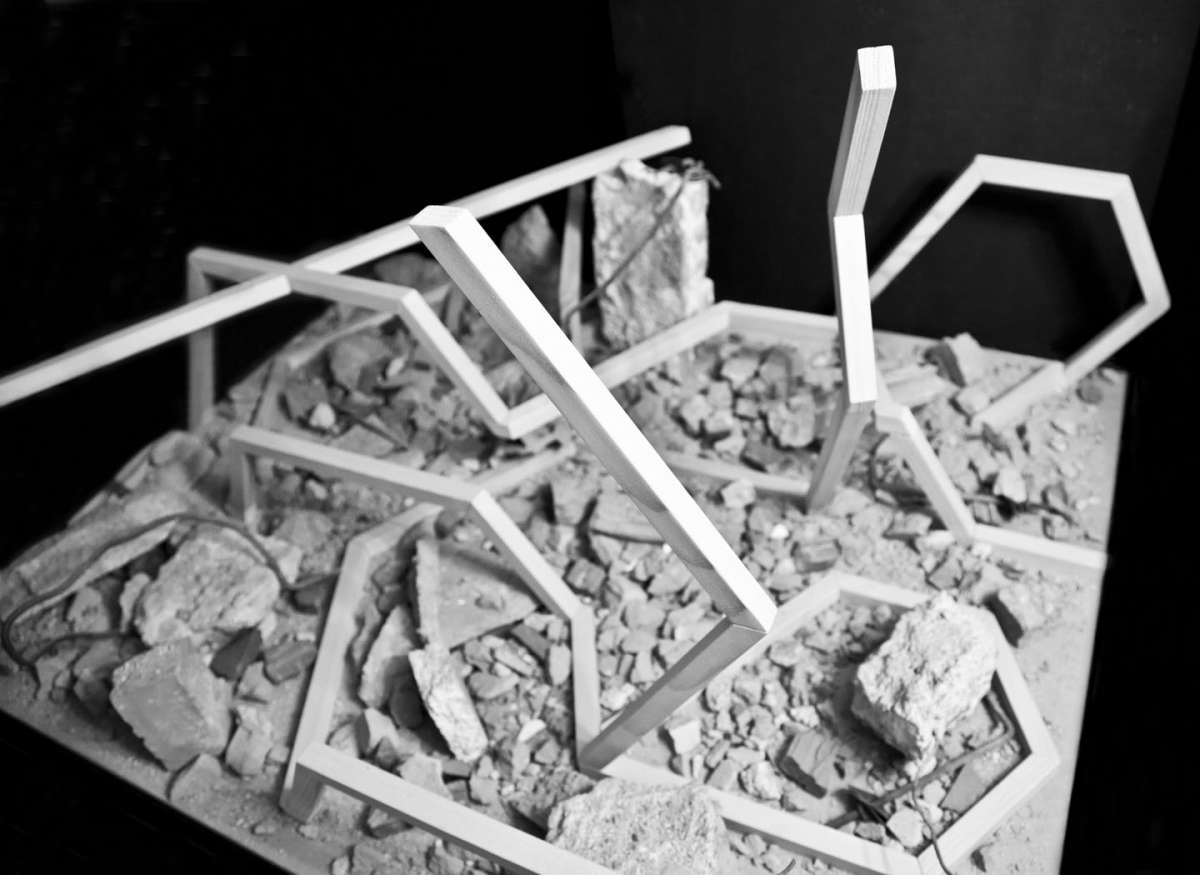 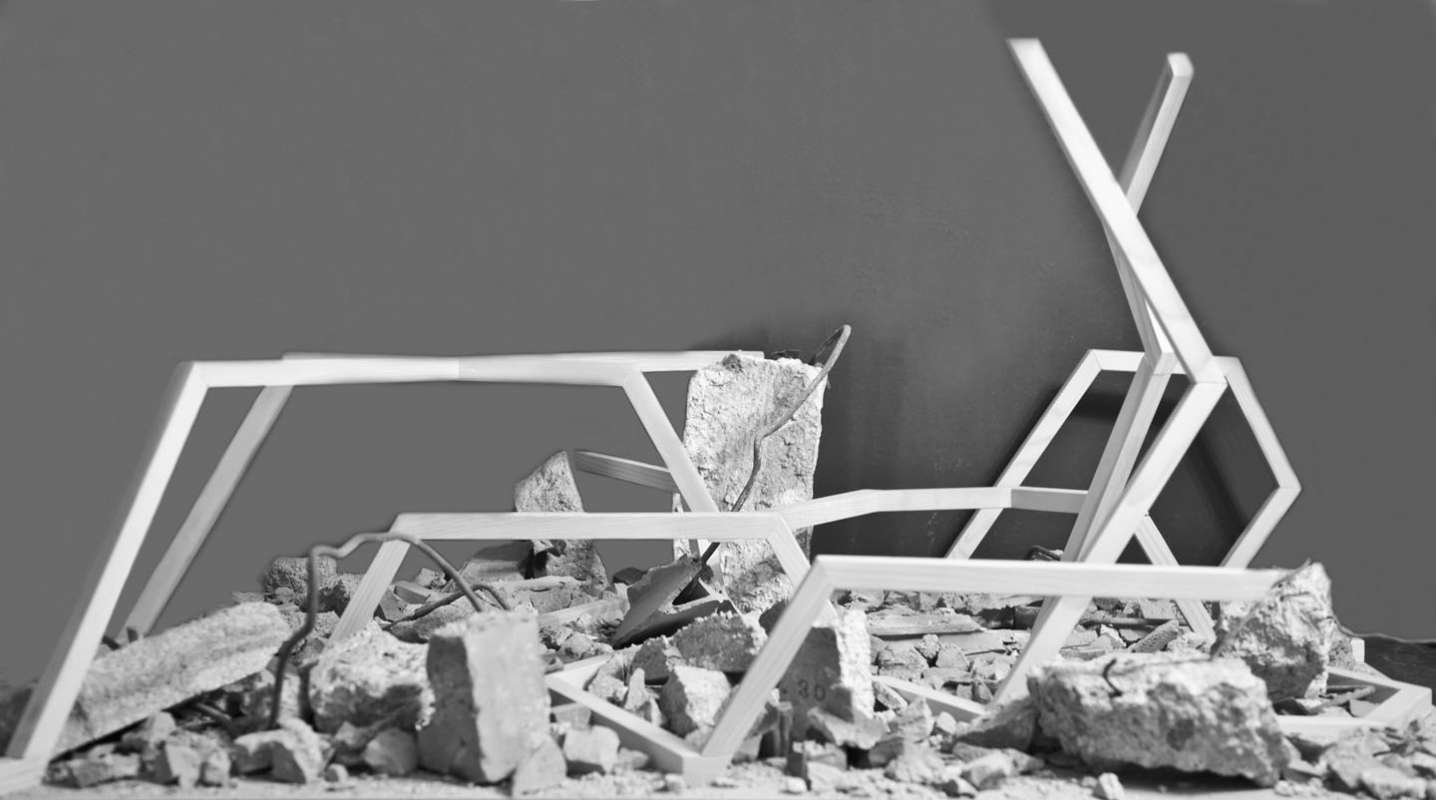 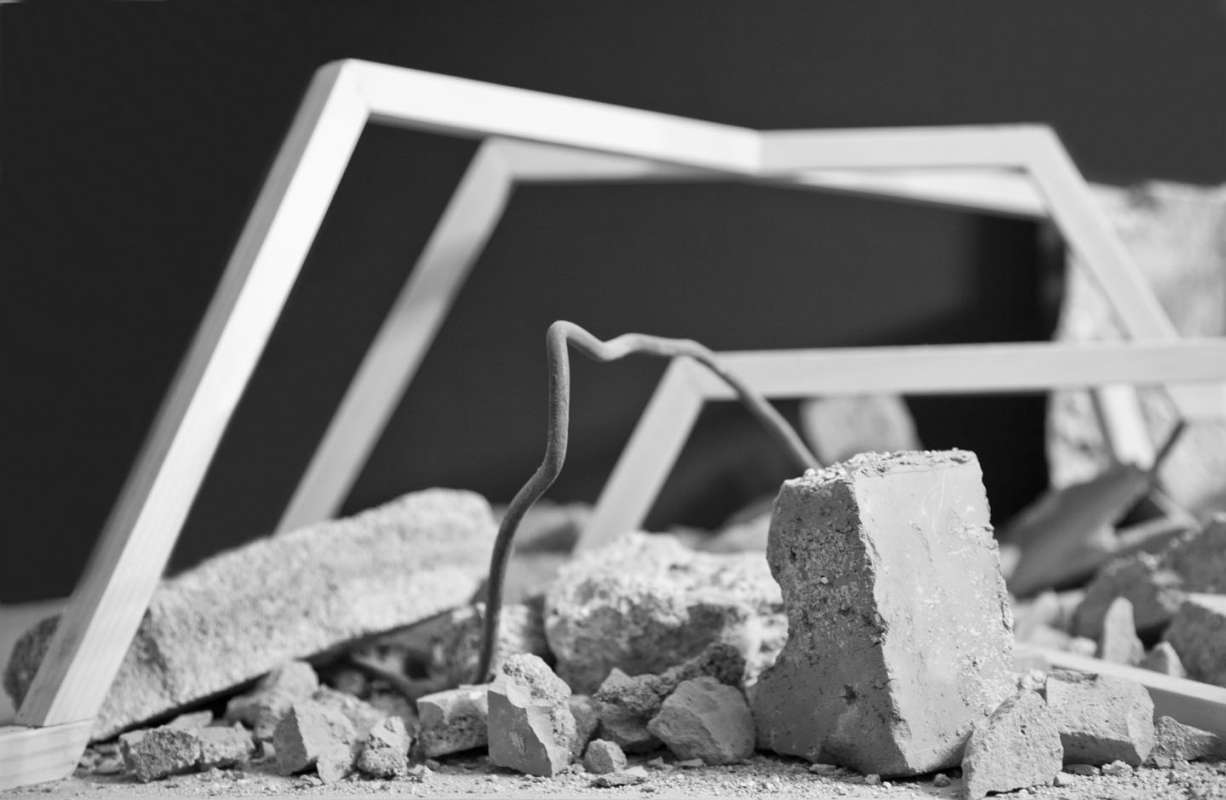 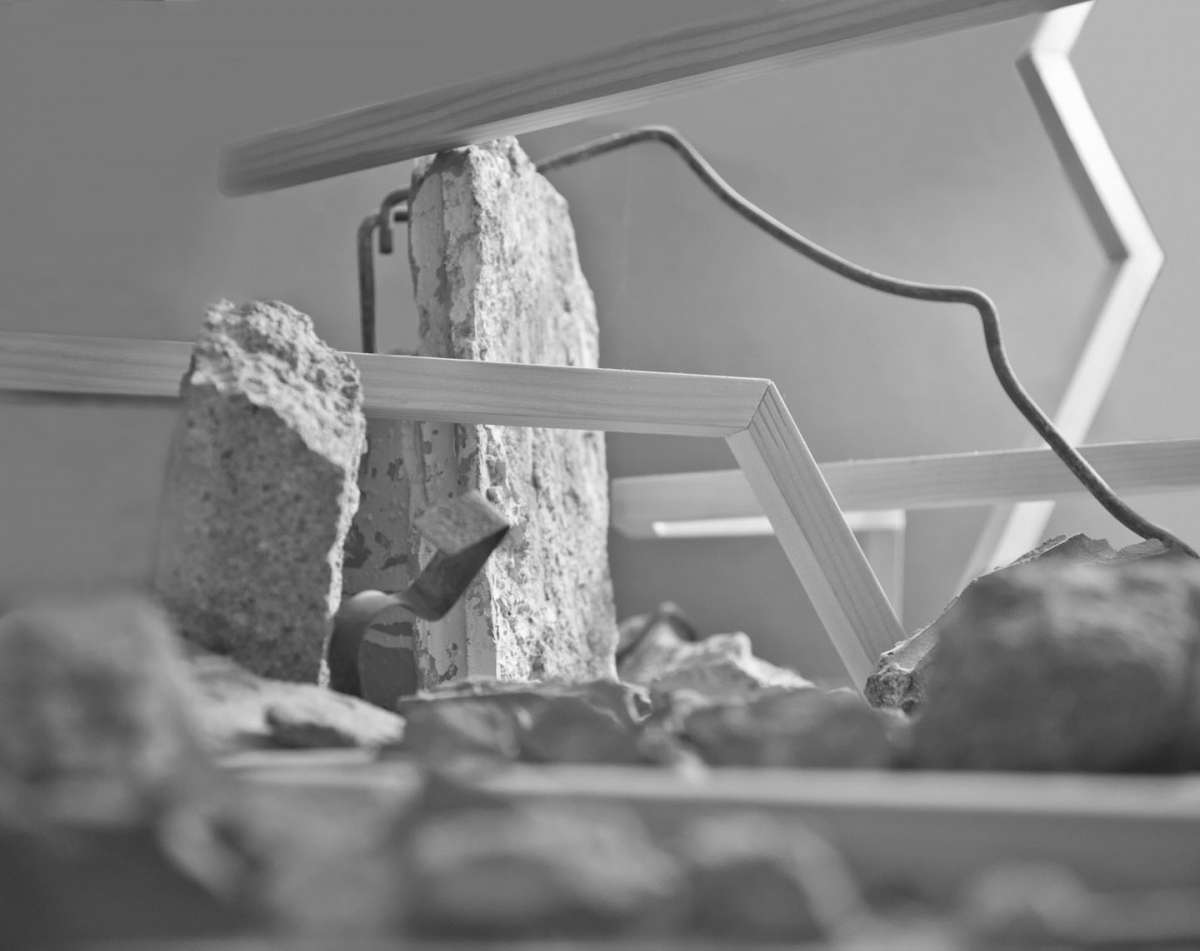 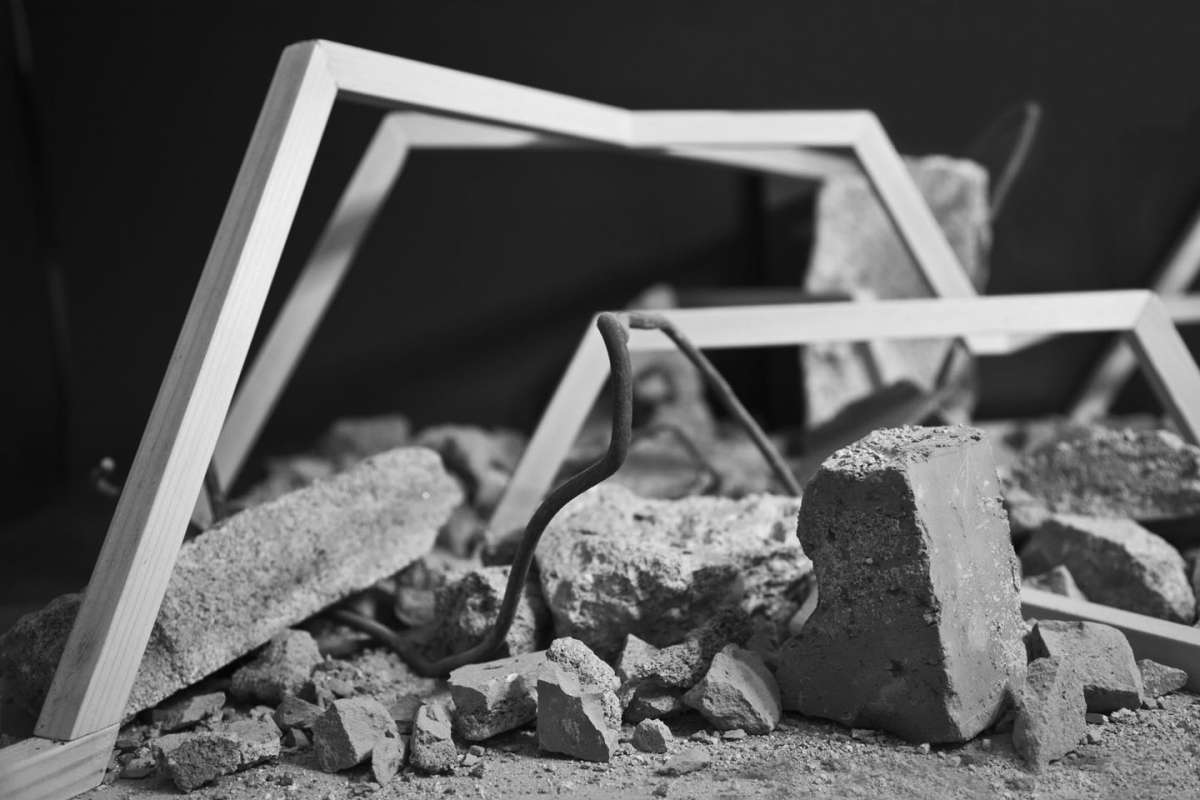 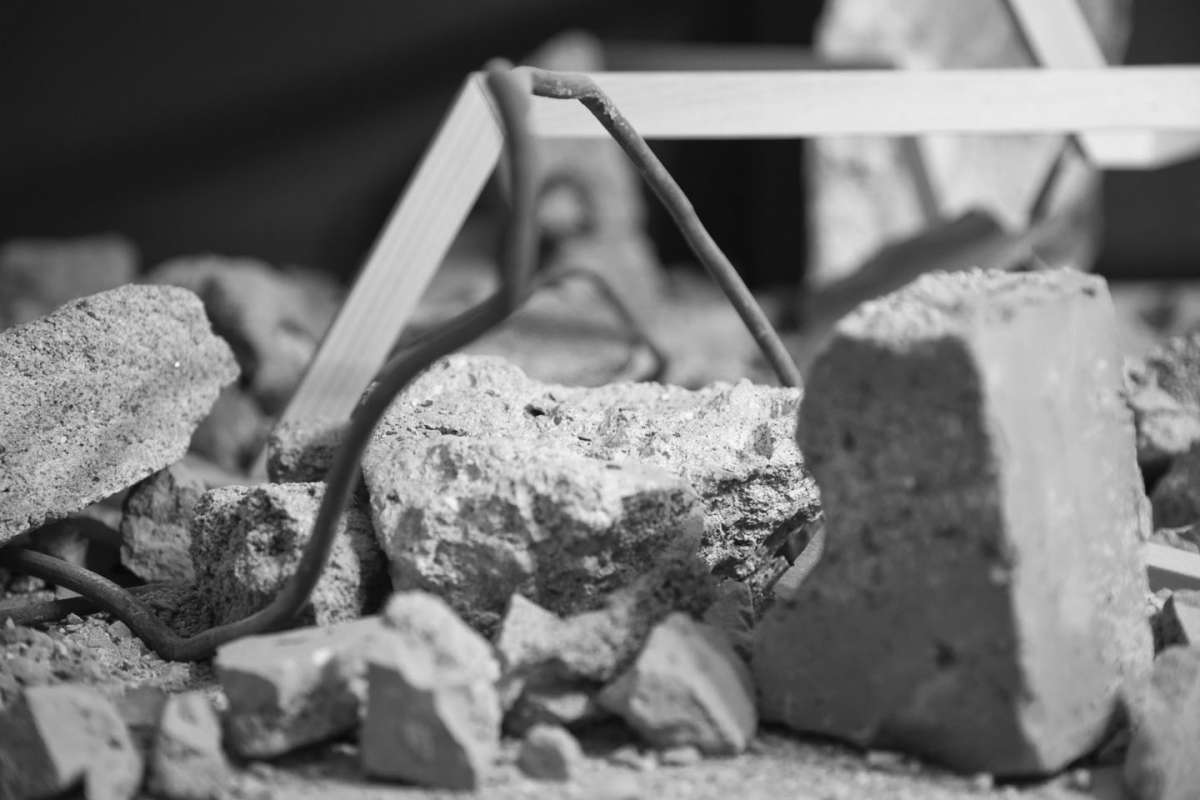 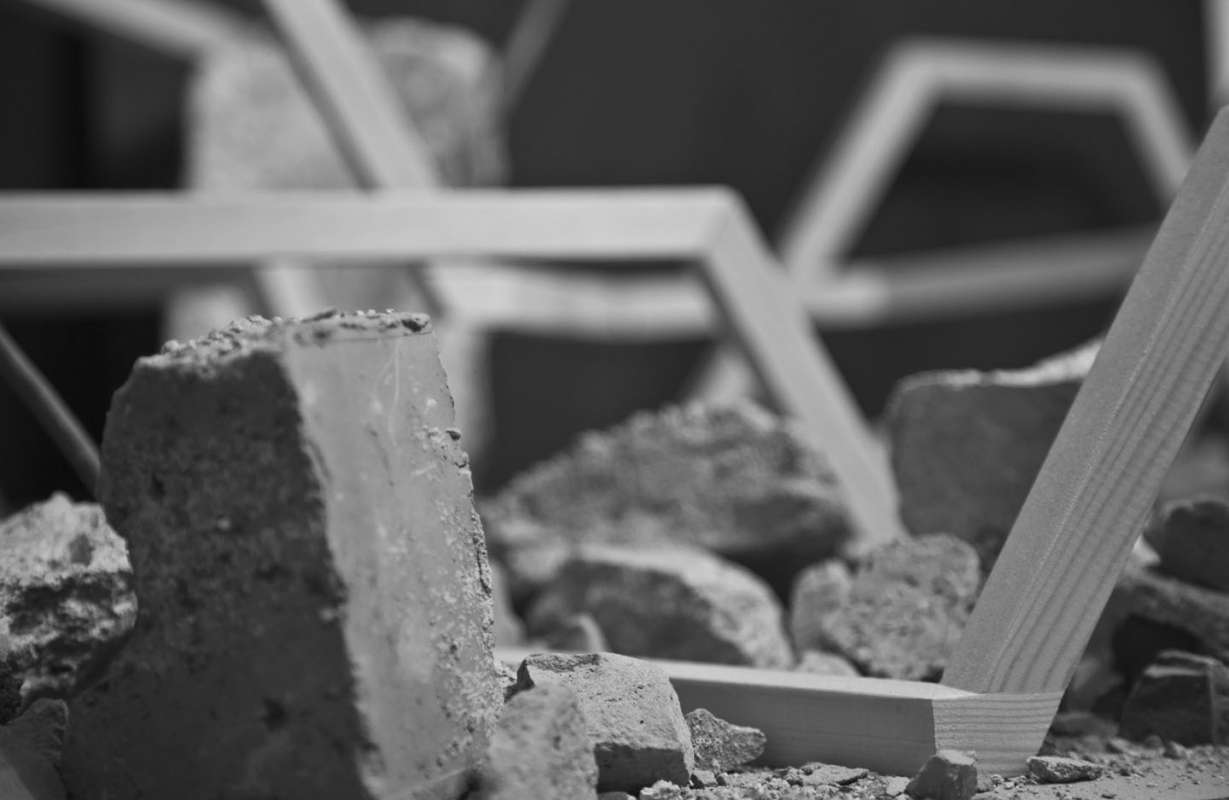 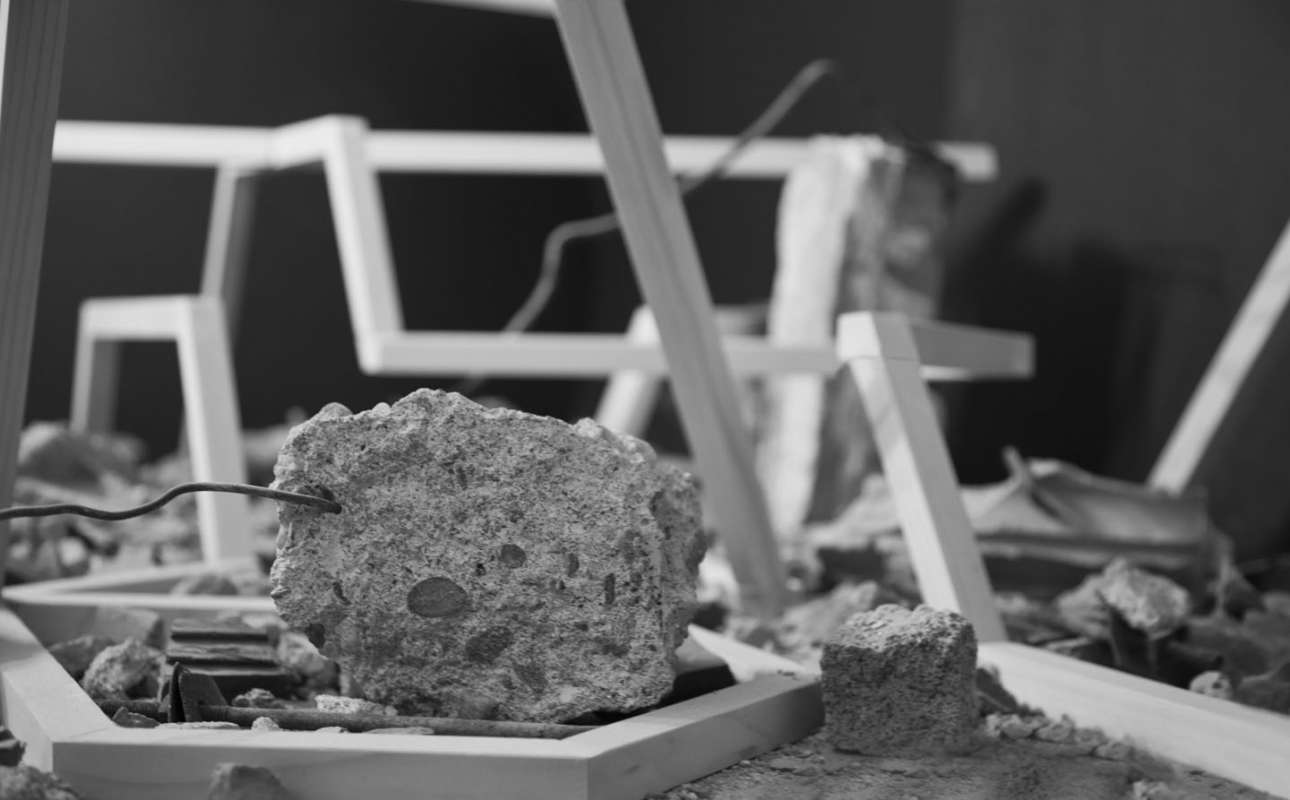 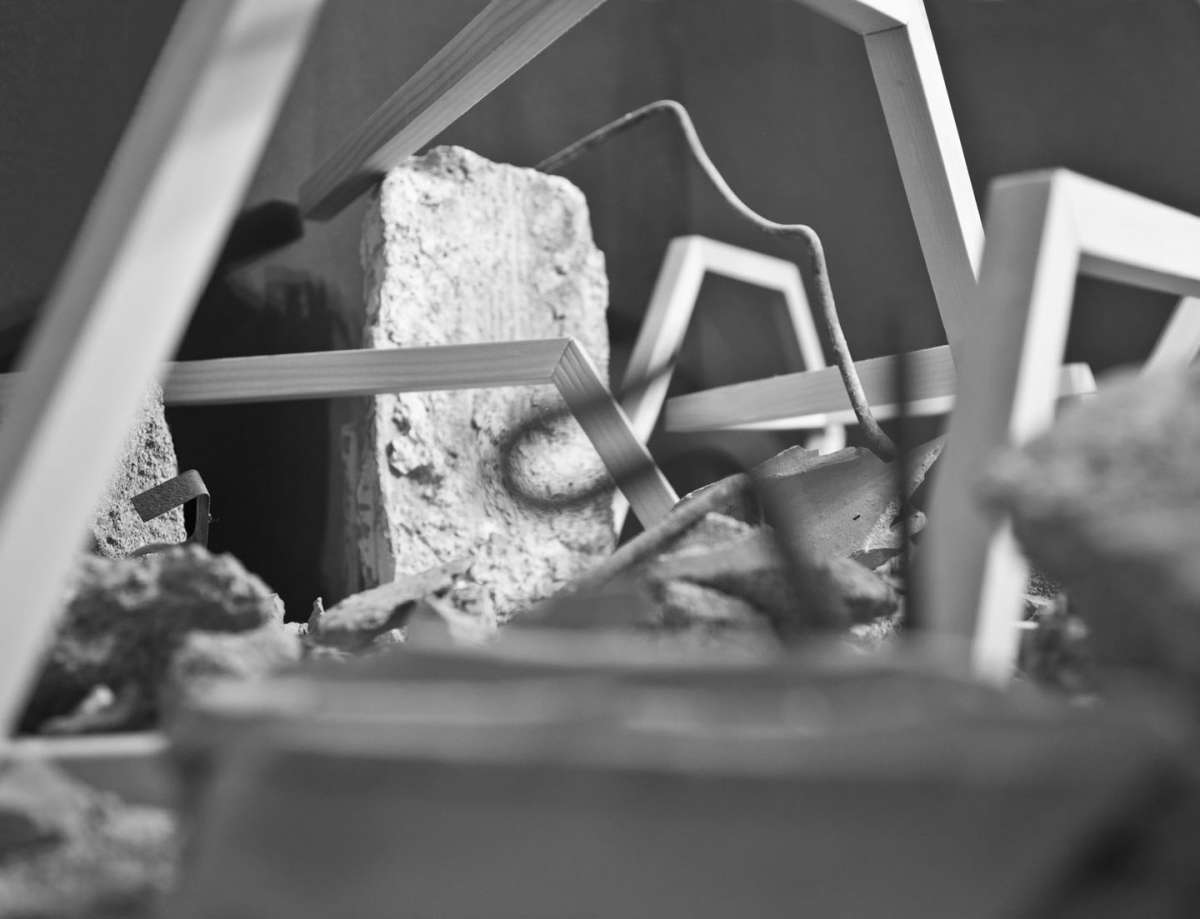 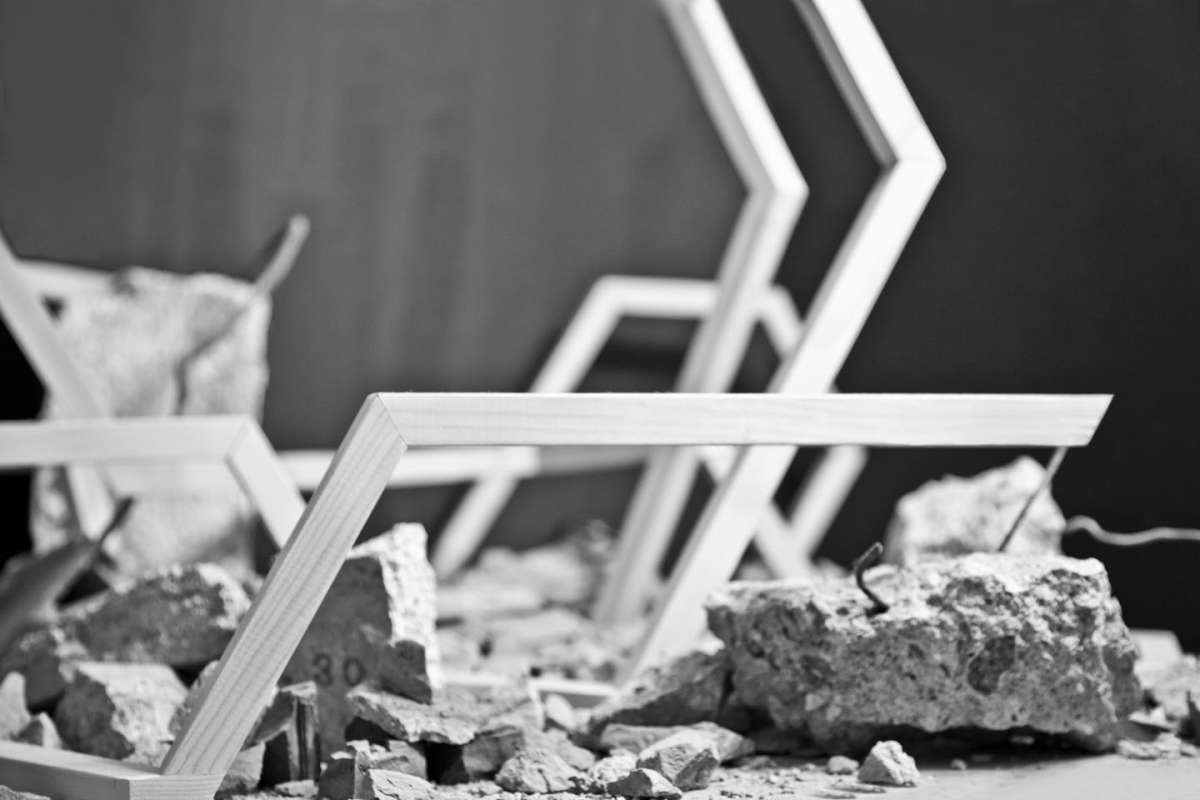 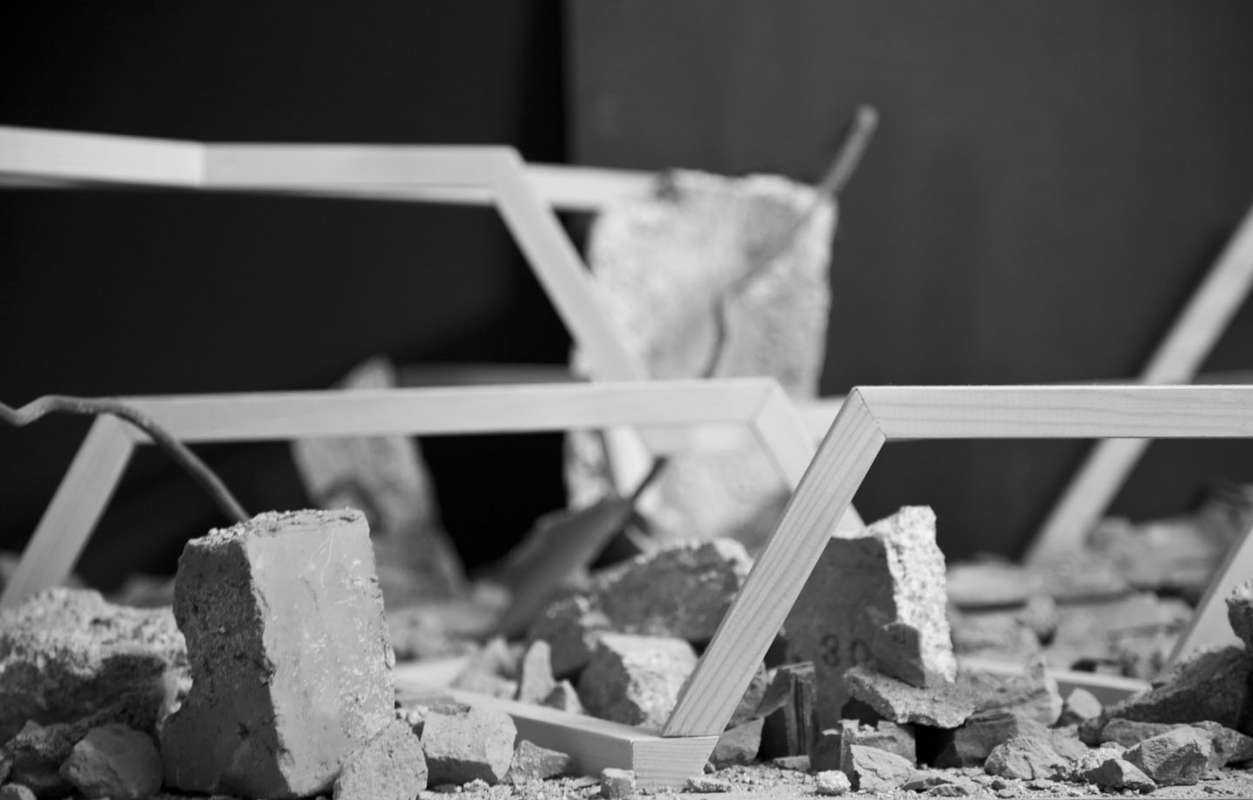 With such a macro_urban hypothesis we intend to put forward the image of a city able to create spatial and organized supports, opened to hybridization and temporal evolution, suggesting possible metaphorical scenarios instead of static and fixed forms of a model of city, unfortunately, today crystallized.
By reading the urban fabric, breathing the history and reaching intangible relationships offered by the complexity of Rome, we preferred to develop a theory very far from the traditional means of analysis to obtain a fluid organization of the urban space.
Through fine technology and temporary shapes anyone has the willingness to explore ever changing balances which make the city a living and changing system with a rapid pace next to its traditional space_time rhythm.
We aim at solving the opposition of traditionally antithetical terms –interior/exterior, full/empty, public/private, collective/individual- through the osmosis and integration of material and immaterial phenomena.
This new urban identity is made of invisible networks, imperceptible relations and multiple identities and gives birth to interactions with the social process to develop a collective sense of the housing.
Therefore we decided to look at the city from a higher point, from a superior height and build there the city of the future.
This has been done not to deny some relations with the real surroundings but to detect newer, more complex and virtual relations, intending for virtual a parallel system that interacts with the system of reality.
By freeing the territory and dematerializing the buildings’ density a new way of inhabiting made of stratification is formed.
Different levels guaranteeing integration and communication continuity. Each layer is modifiable and dynamic; it can be colonized or freed so as the architecture will determine connective flows and interspaces between different activities: public, private, half-public or others.
The sky is inhabited and not invaded; the earth ground is freed and not emptied.
We want to depict the city with a space able to be both everything and nothing; a city which would show its self through speed, interaction and metamorphosis.
Architecture becomes a variable structure; the structure self-produces, self-organizes and self-destroys its-self due to time and physical relationships. It is not an authentic and absolute entity any more, but a system containing infinite unity of material.
Going down to the studio and work area we considered proficient to develop a master plan able to detect an urban road running along the whole surface and liking a spine, generating what we called a self-organized and self-produced architecture.
This idea allows establishing continue relations and changing relationships with the given territory, making the right improvement to the entire system.
Next to the residential buildings there are: services, green areas, and leisure areas; infrastructure and production goods.
Everything is marked as a living system with a sprawling structure.
The relation with the nature and the interaction among collectivity areas is fundamental. Nature and collectivity are a link corridor of vital force.
The embrace between the diverse activities has the characteristic of having endless opportunities of relationships, osmosis etc which define a new way of enjoying the newer interspaces.
The house becomes a service that is to say a library, movie theatre, theater, outpatient’s clinic, school, super market, museum…
It swaps place with nature offering vegetable gardens, gardens and suitable areas for leisure and free time.
Nature has a relation with infrastructures and offers comfort.
This test of urbanity wants to highlight mixed social relations among people of different age, race, abilities, and social class.
We aim at enhancing integration, destroying the traditional model of intervention which only interferes when particular social situations occur.
Obviously, this can be interpreted as a defiant or idealist hypothesis, but if this try will not give its results… at least let’s try!!!!