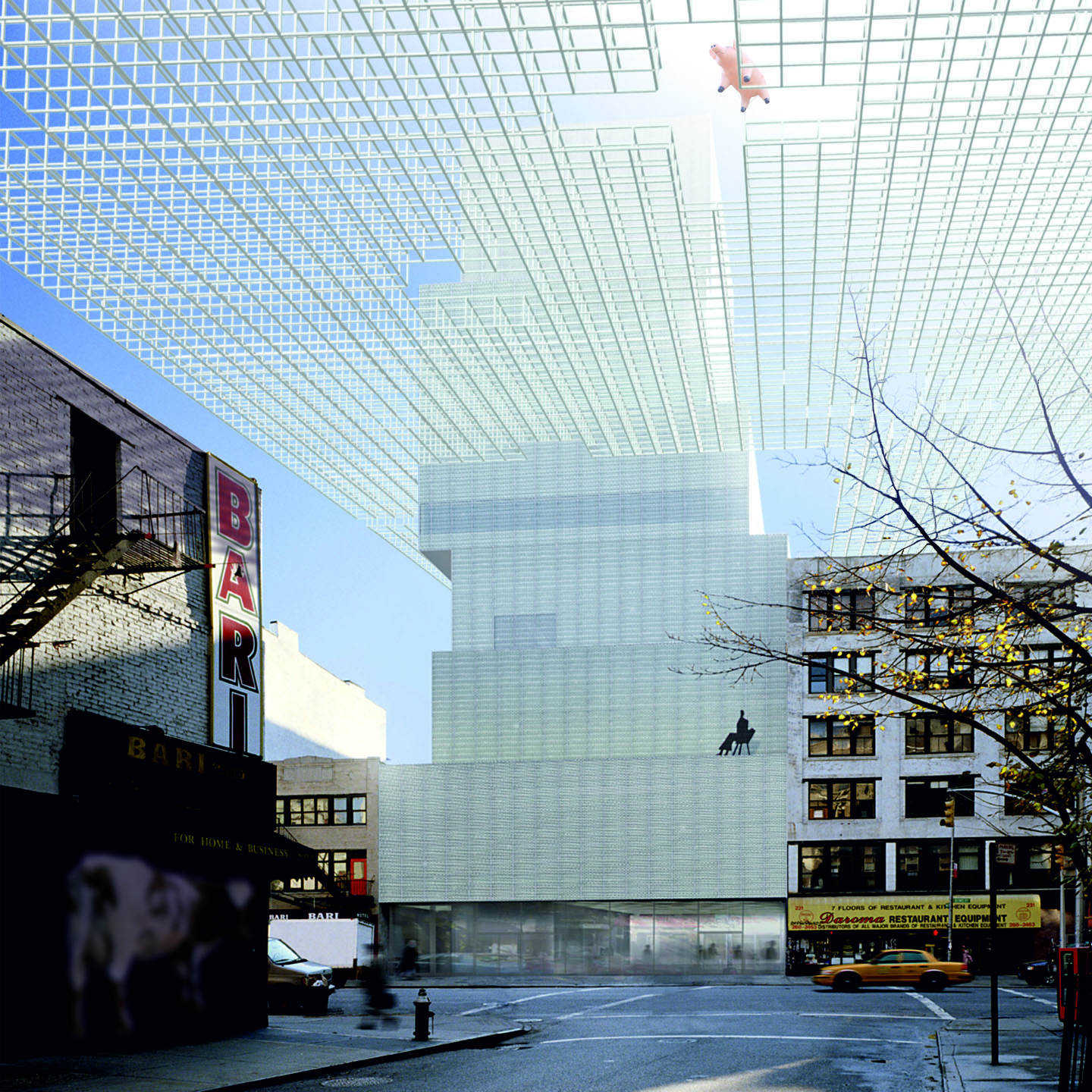 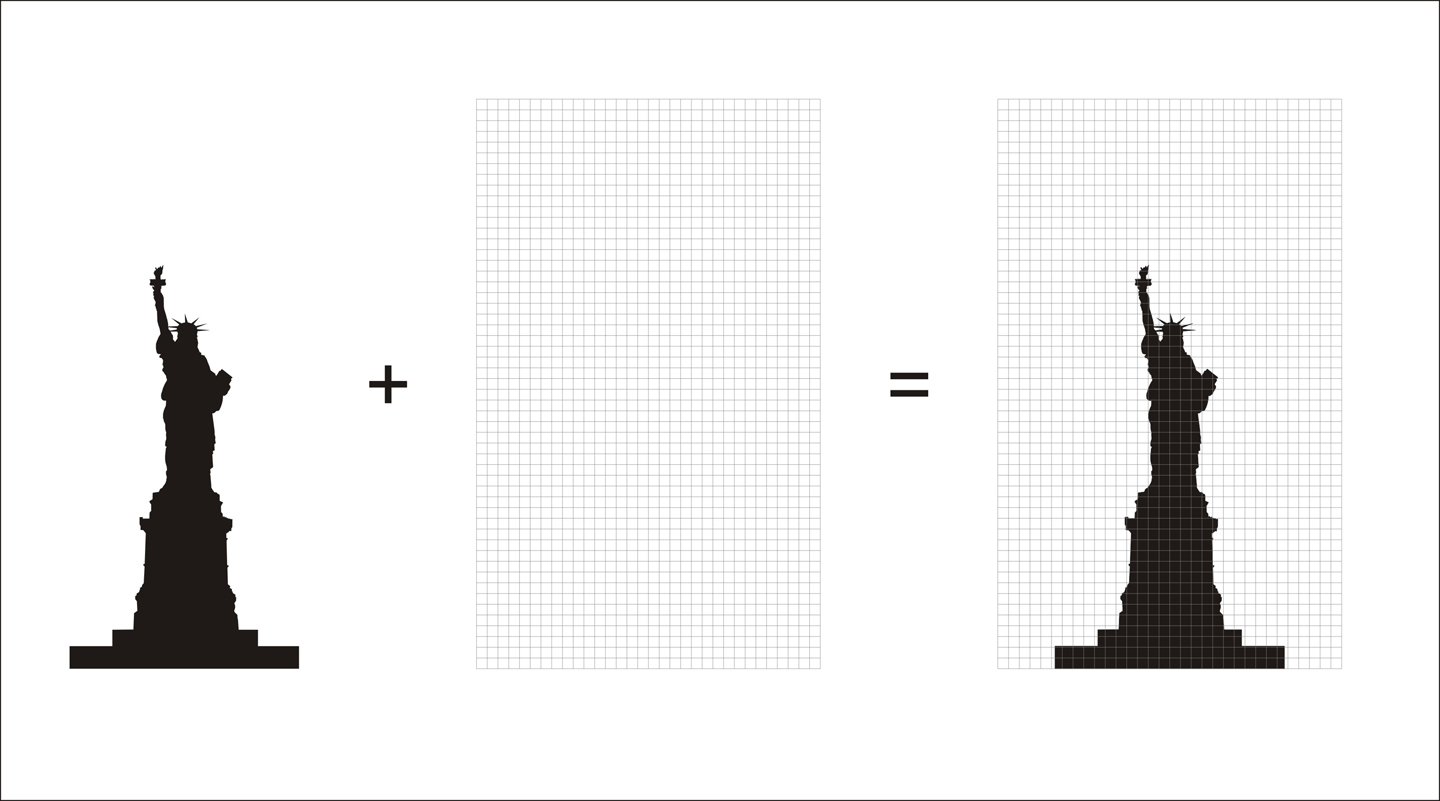 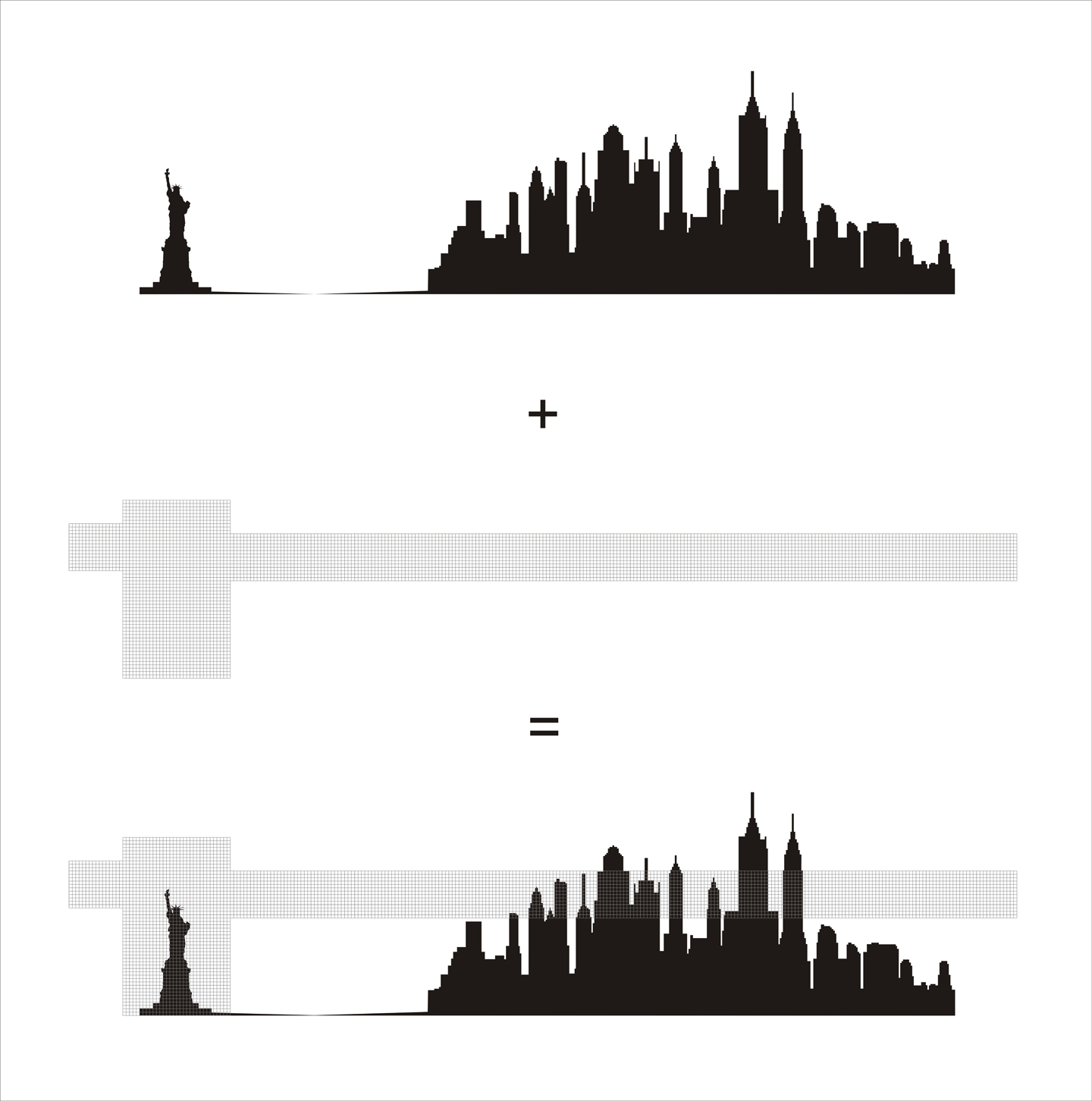 Serialism, compositional modularity, simple geometries, minimalism and decompositions reduce to a very low level every formal aspect. Everything dissolves. It seems only a slight cage, a structure from which they liberate infinite space and infinite internal reflections. The releasing of new productive embryos wriggle by luggage classics. The new city is a continuous space and dissolve it, it framing architecture and context. It is lightly, measured and controlled, it is an expression of a total purge which is seeking a full reset of all the worn values ​​of a tires society. So it set up a new and aseptic science laboratory, to experiment and research reports and unpublished relations. The new surface invades New York, its symbols, it capture his spaces. It creeps in its residual spaces and in its interior, torning on new lights. Find a new stop, always the next…….