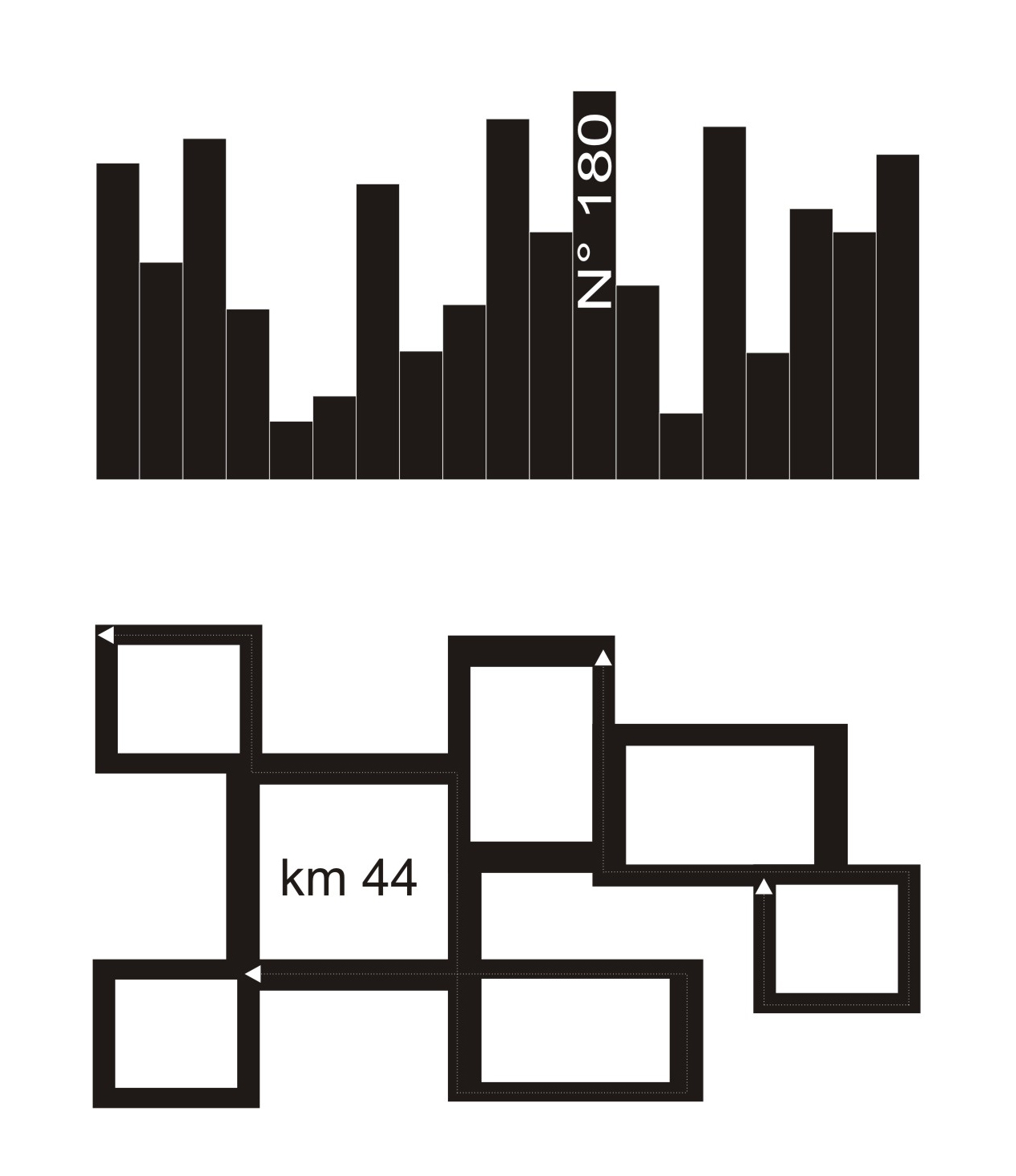 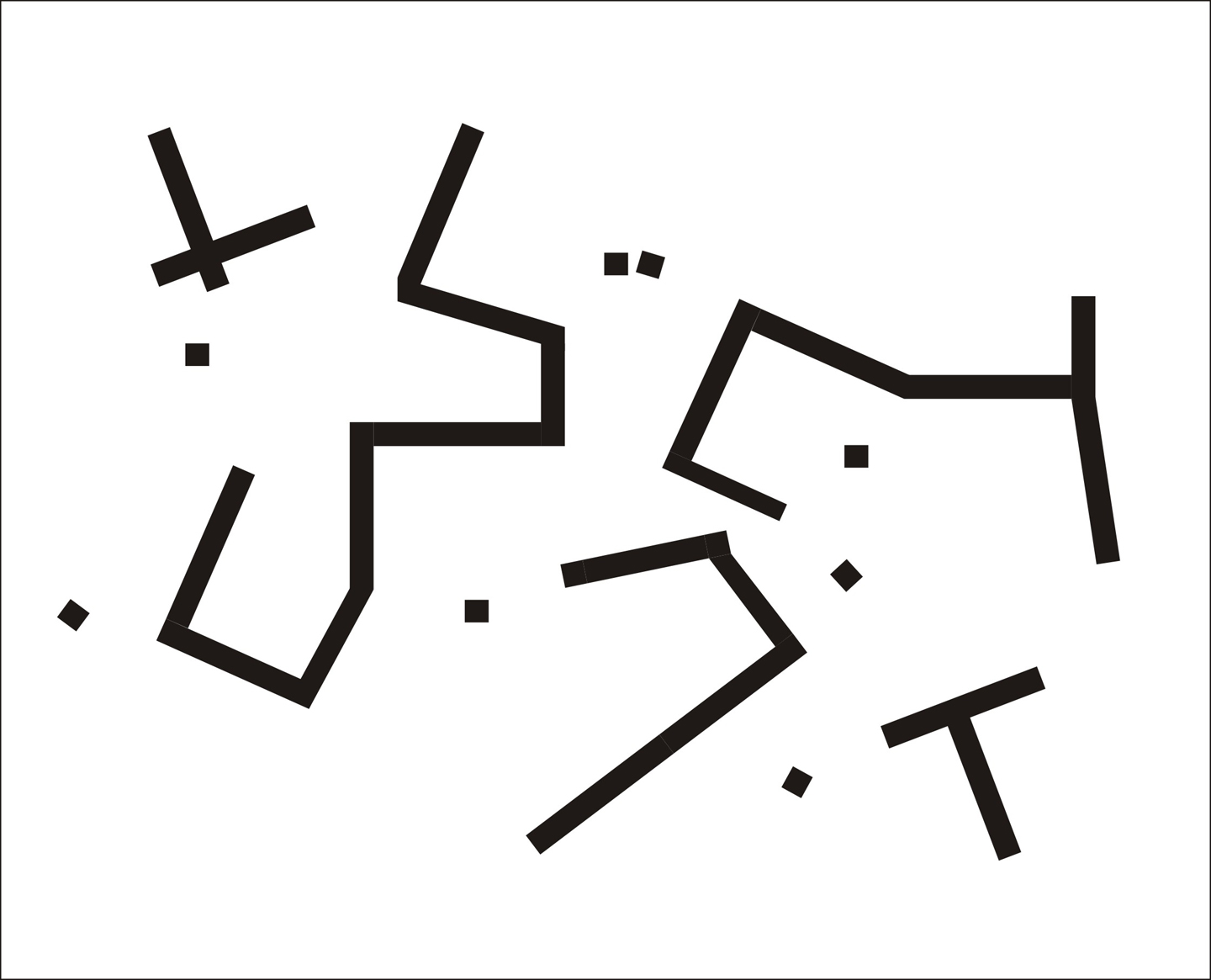 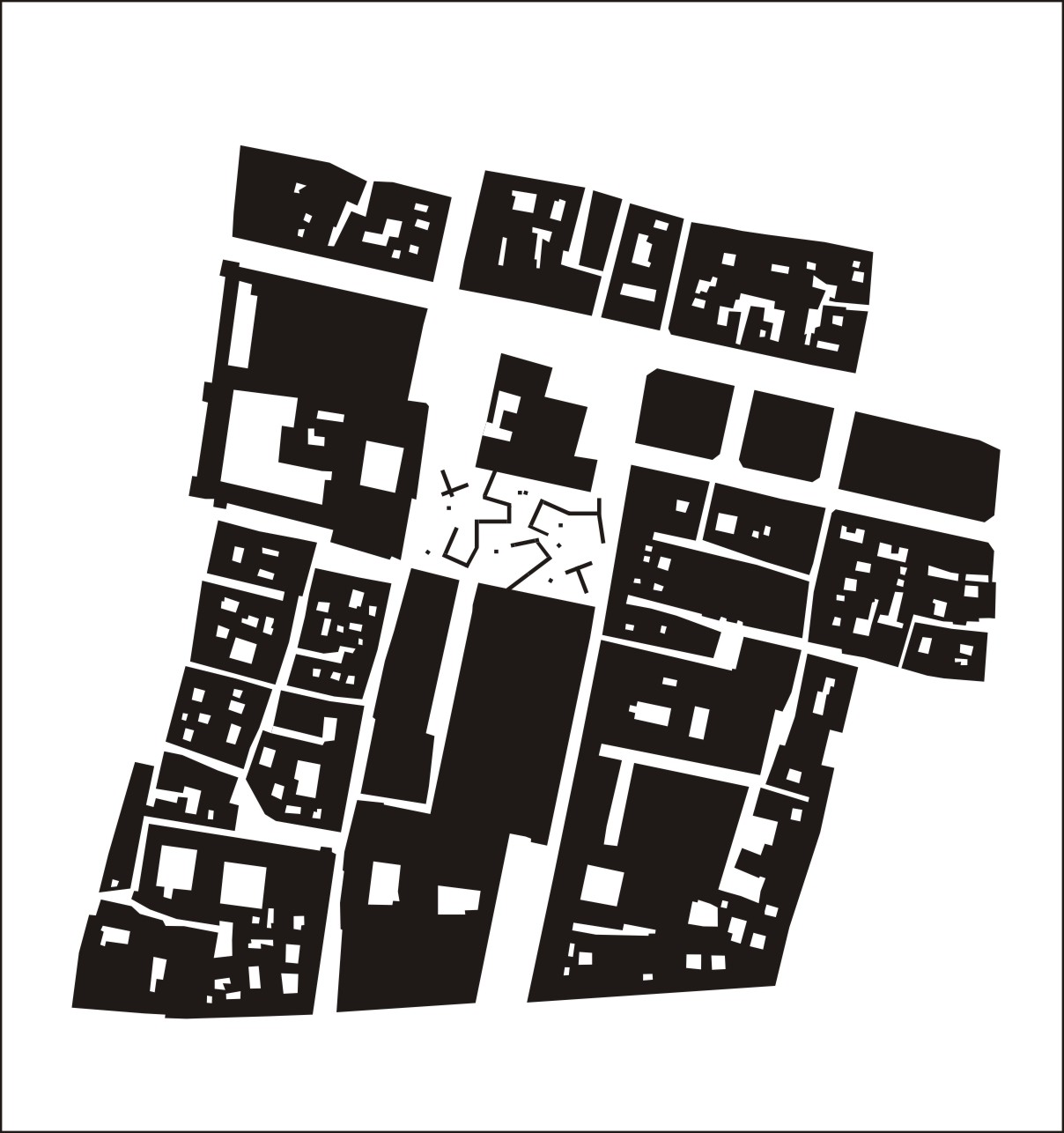 “La Turrita” is the name attributed to Bologna in the Middle Age, since it had hundreds of towers. They are Noble Architectures with military functions built by noble families as offense / defense instrument or symbol of power. The city had a skyline weirdly devoted to the verticality opposing the horizontality of the classical village.
Today, after the collapses and demolitions occurred over the centuries, only twenty-four towers can be counted.
Bologna, said “La Porticata” or let say “The Arcaded Town” . No other city has an urban grid of this sort.
The portico is like a language of civilization, it reveals a surprising urbanistic wisdom, anthropologically rooted in the tradition of this people, it becomes the harmonious junction between inner nature and external environment. A canal where you can walk helps to create a sort of a happy awakening of relationships.
A grid with more than forty Km of development defines the great urban subconscious which accompanies the collective life.
Palladio wrote about it: “I will like that the roads are so divided , that on both sides there are arcades, for which citizens can go ​​shopping without being offended by the sun , the rain and the snow.”
These two archetypes become the guide of the project.
The verticality of the towers and the horizontality of the arcades, conceptually united , offer to the city a spatial illusive vision although defined by a model characterized by a deep time regression , which restores the sky domaining the medieval period , when the towers used to soar.
An architectural imprint that, passing from the micro to the macro dimension, defines connections and permeable relationships for the experience.